Despite what you might be thinking, the British car manufacturing industry is alive and kicking! Car building in the UK is much better these days than it was back in the 1970s through to the 90s. Still, there are some myths about the car industry in “Blighty” that need addressing. 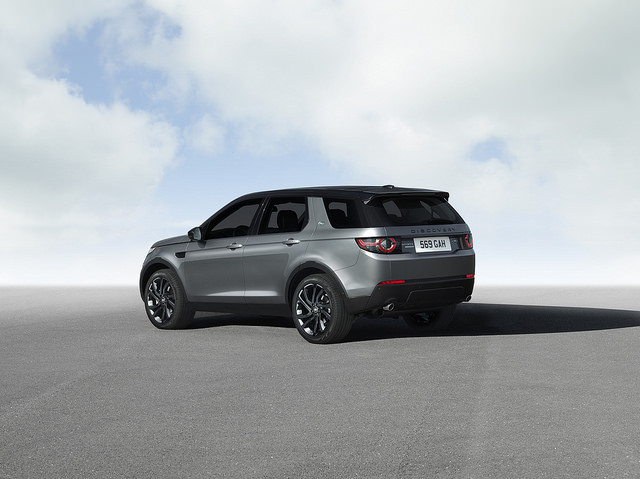 I can almost guarantee that some of the following myths are ones that you believed as the truth. Today’s blog post is here to set the record straight! Keep reading to learn more about why Britain’s car making industry is arguably better than it ever was:

Myth: Car building is nothing notable in today’s UK economy

There are people that would have you know vehicle manufacturing adds little to the British economy in 2015. The sad truth is that those people are somewhat misinformed! A plethora of car marques build cars in the British Isles.

Examples include the Jaguar Land Rover group, Nissan, Honda, Ford and Vauxhall. I’ll let you in on some facts to illustrate just how important the car building industry is in the UK:

Myth: There are no cars designed and built in the United Kingdom

There are plenty of cars that get designed and built in Britain. Take the Land Rover marque, for instance. Current and future models are all designed in the West Midlands and built in the region too.

One of the reasons people buy British is because they love how stylish and well-built today’s cars are. Check out the www.hunterslandrover.co.uk website to see some examples of what I mean!

Myth: No-one outside of the UK wants to buy a British car

Whoever told you this “fact” handed you a whopper of a lie! Using Land Rover as an example again, the company export over 80% of their vehicles. That’s around 340,000 vehicles exported to countries like the United States. And regions such as the Middle East.

It’s a story repeated by other manufacturers too. Mini cars, for instance, are popular in almost every country around the world. Demand has never been stronger for British-built vehicles overseas.

Some might say that Britain only exports to the USA and Europe. The truth is cars get shipped to emerging markets, such as China.

Myth: British cars are made from foreign parts

Nothing could be further from the truth! The UK has a thriving research and development industry. There was once a time where it was cheaper to import parts for final assembly in Britain.

These days, the manufacturing industry is growing at a rapid pace. It makes financial sense for car builders in the United Kingdom to build their parts in the same country.

It’s not just the automotive industry where this makes sense. Even aircraft manufacturers create many of their parts in Britain! Now is just as good a time as ever to buy British!