General Motors is issuing two, separate recalls covering a total of 521,817 vehicles worldwide.The larger campaign covers 468,887 units of the 2011-2012 Chevrolet Malibu. Specifically, 437,045 of these are in the US, and the rest are outside the country. 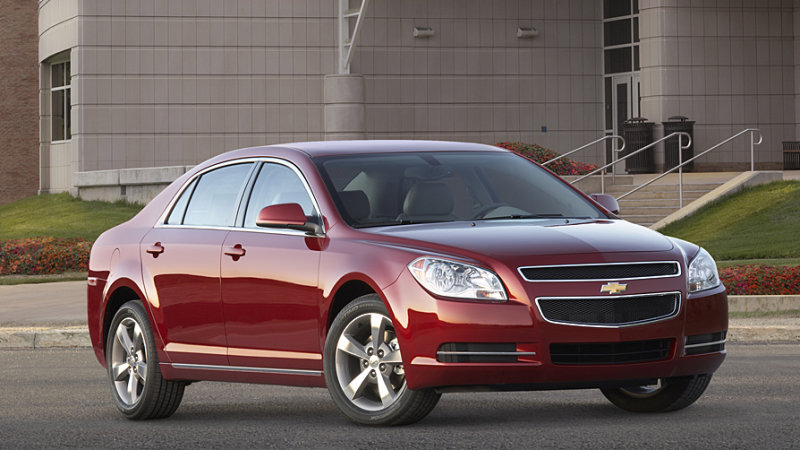 In these sedans, a steel cable that connects the seat belt to the vehicle can fatigue and separate. GM knows of 36 claims about the problem but only one minor injury. According to The Detroit News, this happened when a taxi driver hit his head.

To fix things, dealers will replace the “outboard lap mounting bracket,” which will move the tensioner rearward. They’ll also inspect and if necessary replace the steel cable and lap pretensioner.

In the second campaign, 52,930 examples the 2015 Chevy Colorado and 2015 GMC Canyon have seat frame attachment hooks that were installed incorrectly during assembly. GM hasn’t received any reports of crashes, injuries, or fatalities about this problem. Dealers will inspect the affected trucks and repair as necessary.

GM spokesperson Alan Adler told Autoblog that he didn’t yet have a specific date when affected owners would receive official mailings about either of these recalls.