Audi is known for its slogan ‘VorsprungdurchTechnik’, which translates to ‘Advancement through technology’. As the Audi dealership Vindis Group has discovered, there are many ways that the well-known German car-maker is living up to this motto: 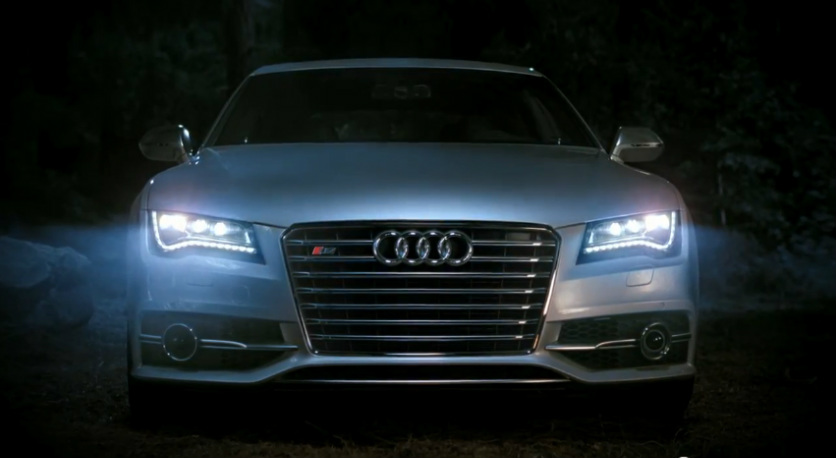 The Audi connected mobility concept car was unveiled in April by the German manufacturer at the Auto China 2016 event, in Beijing.

An urban compact SUV based on the Audi Q3, the vehicle is aimed at young, progressive drivers who are looking for a sporty and multi-functional mobility solution when navigating through a megacity that’s known for its road restrictions and dense traffic.

How does Audi hope to achieve this? With an electrically-powered and multi-functional longboard. Integrated into the rear bumper of the concept car, the 1.05-metre-long device isn’t too far apart from a skateboard, but comes complete with superior materials like aluminium and carbon fibre elements.

Once a driver has parked the Audi connected mobility concept vehicle, they can complete their journey on the longboard using one of three riding modes:

There is so much to be impressed by when it comes to Audi’s second-generation Intelligent Control System, which can be found on the likes of the Audi Q7 and the new Audi R8 Spyder. This includes all of the following features:

Everything from inputting telephone contacts to setting up a destination to navigate towards and even finding song titles on the Intelligent Control System is made simple with the latest version of Audi’s Operating Concept.

The Intelligent Control System’s MMI all-in-touch control unit has also been fully redeveloped, in order for every input to be followed by an acoustic and haptic confirmation felt on the finger.

The natural speech control of Audi’s Intelligent Control System has been improved to the point where the technology can now understand phrases from everyday language. As a result, hundreds of command variations are available for every possible function.

Passengers never need to be bored again. This is because the Intelligent Control System comes complete with an Audi tablet — an additional device can be added as an option— which is connected to the car’s MMI navigation system and also offers on-board WiFi functionality.

There are loads of Audi Mobile Apps available for you to download, though there are two that stand out to those who drive a vehicle from the German car giant:

Set up the Audi Mileage Tracker and you will be able to monitor and share the following details of a journey:

The Audi Mileage Tracker app can be downloaded onto compatible iOS and Android devices.

The Audi MMI Connect app will change the way you get from A to B. This is because the device can perform all of the following functions: