Jaguar is about to launch its first foray into the crossover market (that’s the C-X17 Concept you see above) with the upcoming debut of the F-Pace, but that won’t be its last. According to the UK’s Car magazine, plans are already underway to launch a bigger J-Pace crossover as well. 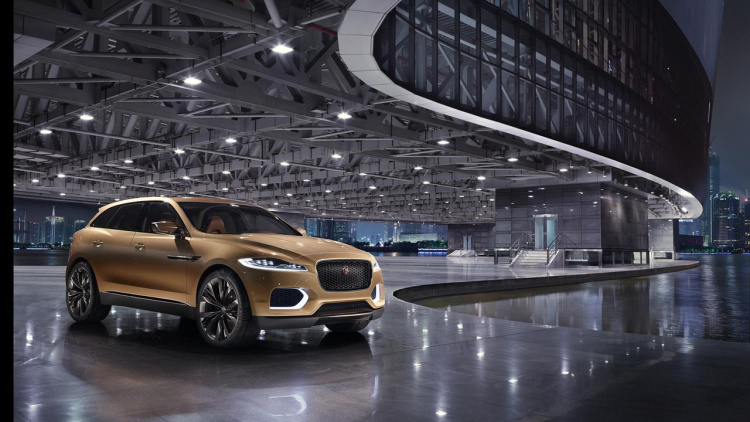 Just as the F-Pace is set to serve as the high-riding counterpart to the XF sedan, so too would the J-Pace align itself with the upcoming new XJ – in a strategy not unlike what Mercedes is taking with its crossovers, aligning the GLE (née M-Class) with the E-Class, the upcoming GLS (GL-Class) to the S-Class and so on. That would make the J-Pace a rival to the likes of the aforementioned GLS and Audi Q7.

Tipped to launch in 2019, the Jaguar J-Pace is expected to borrow its aluminum underpinnings from the flagship Range Rover, but take a sportier, more dynamic approach than the top-of-the-line Landie. Expect V6 and V8 engines to be offered, alongside diesel and hybrid powertrain options.

The J-Pace has reportedly won out over other proposals to expand the XJ family with coupe, convertible and wagon variants, as the crossover is expected to drive higher sales. Here’s hoping those revenues could be poured back into those back-burnered projects, too.