Recently, Tesla boss, Elon Musk created a bit of a stir about in the automotive world. In a fireside chat with his pal, Jen-Hsun Huang of Nvidia, he suggested human driving could be banned. This all comes on the back of his company’s recent foray into cars that essentially drive themselves. Tesla already has working driverless technology. And their systems are increasingly powered by tech giants, like Nvidia. But now Musk wants the technology to be taken to its logical conclusion. 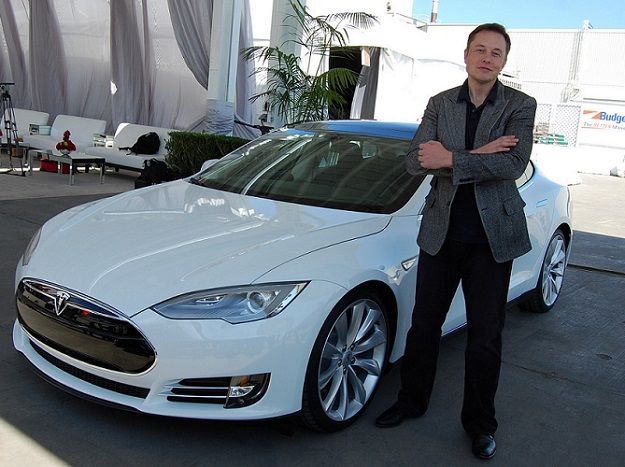 His argument is simple really. People aren’t safe. And so any responsible government will ban people from driving their own cars as soon as the technology makes it possible. It something that’s pretty hard to argue against. After all, you’re not allowed to do a lot of dangerous things, like perform open heart surgery. Musk sees a future where cars don’t even have steering wheels or pedals for acceleration and braking. Instead, they have a center console for punching in where you want to go, and that’s it. But his he right?

People Need A Sense Of Agency

One of the reasons people are trying to get rid of drivers is that they don’t drive responsibly. Drivers do all sorts of crazy things, like texting at the wheel or get drunk before sitting down in the driver’s seat. Every year, thousands of drivers are forced to seek legal help for various misdemeanors and felonies. And many need specialist services, like the quality DUI representation from Mace Law. The argument from proponents of driverless tech is that all of this is unnecessary. As soon as we take the human element out of driving, all these dangerous problems will go away. And finally, driving will be something that is both safe and free from criminal litigation.

People are so focused on the costs of dangerous driving, however, that they fail to see the benefits that good driving can bring. Take for instance the responsibility that it affords. Most people go about their daily lives without taking much responsibility for the health and well-being of others. Sure, they might recycle their batteries instead of just throwing them in the bin. But, nowhere is responsibility more immediate and visceral than driving one’s own car. Driving has become a sort of rite of passage in the West. And without the beloved driving test, parents miss out on that sense of pride when their child finally passes.

Then there’s the fact that there’s the loss of human agency. It’s nice for some stuff to be automated, like doing the dishes. But driving can be an experience that’s enjoyable in itself. As any petrol head knows, driving along a beautiful mountainside road can be a thrilling and inspiring experience. Self-driving cars will take that joy away from some people and replace it with something that’s a lot more sterile.

Owning and driving your a car is something that gives people a sense of agency. But the narrative right now is about taking all that away. Perhaps there’s a better solution, though, that achieves the best of both worlds. Surely if cars can drive themselves, they’ll also be able to correct drivers when they make mistakes? If that’s the case, drivers can carry on driving, and self-driving cars can supervise and cut in if an accident is about to happen.