Porsche has built SUVs for nearly 20 years, yet people still complain about them. They complain that they aren’t real Porsches and that they tarnish the brand. Yet, without SUVs, these people likely wouldn’t be talking about Porsche in the present tense. 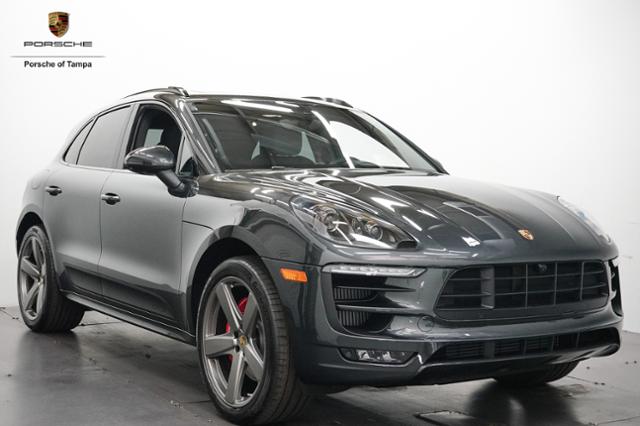 In the same way that the Boxster literally saved the company in the 1990s, the Cayenne brought a new era of prosperity to the brand that allows it to continue building excellent sports cars and participate in motorsports. The Cayenne’s little brother, the Macan, has been around for four years and has quickly become the brand’s best selling model.

The Macan is available in five different trims, with the GTS sitting firmly in the middle of all of them. It has a 3.0 liter turbo V6 with 360 horsepower, all-wheel drive, and Porsche’s brilliant PDK gearbox. Is it the best Macan you can buy? Here’s what we learned after spending some time with the GTS.

It’s not an Audi Q5 with a Porsche badge slapped on. As you might imagine, the Audi Q5 and Porsche Macan are more than a little related since both start on the VW Group’s modular MLB platform. But what Porsche uses under the Macan is MLB in name only. That’s because Porsche essentially changed everything.

The engine isn’t the big part here–with 360 horsepower, it’s right between the Macan S and Turbo–it’s the chassis. With standard PASM and air suspension, it’s about a half inch lower and a bit firmer than the regular car. Throw in the torque vectoring, and the GTS become the sportiest pick of the Macan range with neutral handling, actual steering feel (for an SUV), and the ability to more than keep up with anything on a back road.

The regular Macan seems like you bought a Porsche because you just wanted the badge. The Macan Turbo seems like you’re showing off. But the Macan GTS seems like the version for someone who can only have one car and needs it to do everything.

No matter how much Porsche fans complain, the company won’t stop making SUVs. The good news is that these SUVs are easily the most fun to drive of any competitors out there. So, instead of complaining, be happy that the person buying the Macan is helping Porsche continue in motorsports, allowing them to build the 911, Boxster, and Cayman for years to come.