Porsche cranks out more than 30,000 911s per year, but the car is still largely hand assembled. The Smithsonian Channel got an inside look at Porsche’s Zuffenhausen factory to show exactly what goes into making the world’s most famous sports car. It plays a bit like a long commercial, but it still provides fascinating insight into how the 911 is made. 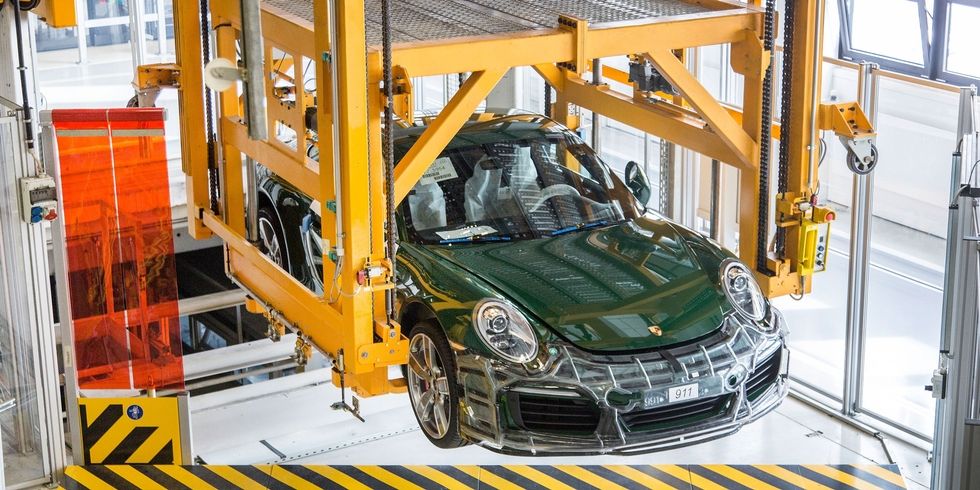 The production process of the current 911 is an interesting mix of new and old. You can see echoes of the hand craftsmanship that’s been present on the Porsche assembly line since its earliest days, but there’s a lot of modern tech and thinking too. Little autonomous carts carry completed engines across the Zuffenhausen campus, and there’s even robots assembling the body structure.

And isn’t that mix of new and old a metaphor for the 911 itself? It’s one of the most technologically advanced performance cars on sale, but its flat-six mounted behind the rear axle gives it all kinds of old school appeal.