Volkswagen confirms today that no software constituting an improper defeat device as defined in law is installed in vehicles with EA 288 EU5 as well as EU6-engines in the European Union. Consequently, new vehicles of the Volkswagen Group offered within the European Union with those engines comply with legal requirements and environmental standards. 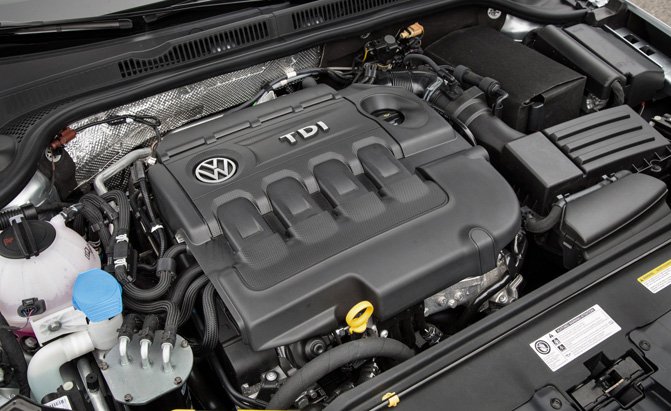 Volkswagen AG is systematically reviewing this issue worldwide. The group strives for a holistic solution for complying with the respective valid standards.After thorough examination it is now confirmed that no software constituting an improper defeat device as defined in law is installed in vehicles with EA 288 EU5-engines. Before, Volkswagen Group has confirmed that new EU6-compliant vehicles offered within the European Union fulfil all legal requirements and environmental standards.Work on the technical solutions detailed in the plan of measures is currently proceeding at full speed. Remedial action on the vehicles will begin in January 2016 – at no cost to customers. The measures are currently being developed for each affected series and each affected model year and will first be presented to the responsible authorities. Volkswagen will subsequently inform the owners of these vehicles over the next weeks and months.