One of the greatest design challenges in the modern automotive industry is an infotainment system that provides loads of capabilities, but is also easy-to-use and not overly distracting. 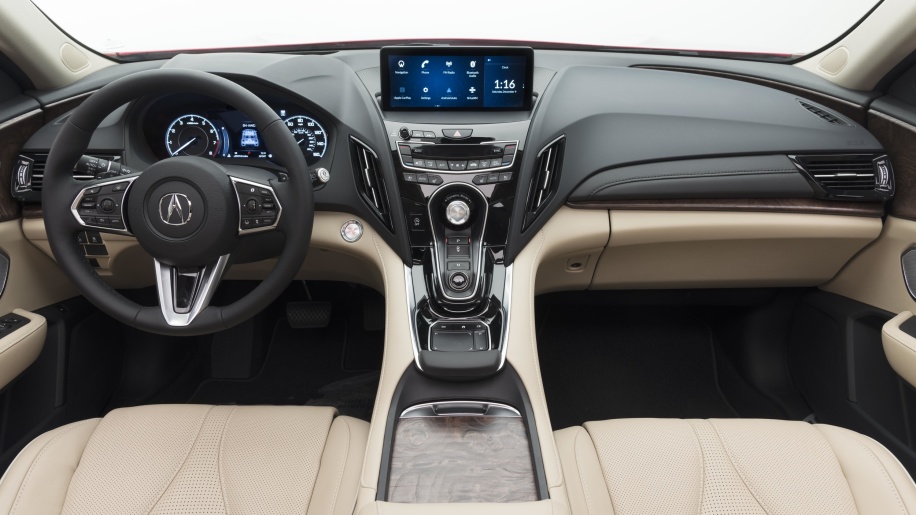 Touch screens have been leading the way as the favored option, but Acura is trying a new design that relies on a touch pad with some unique tweaks to separate it from similar systems, such as those seen in competing Lexus models. And we got to try it out in the first production application, the 2019 Acura RDX compact crossover.

Another bonus to this system is that you don’t immediately go to the function the second you press the pad. Instead, the feature is highlighted and still needs a physical click to enter. This is enormously helpful, since it virtually eliminates the chance of going to the wrong selection because you hit a bump or just got lazy with finger placement. Instead, you can get your finger in the right spot and then commit with a button press.

Something that the touch pad could probably use, though, is some sort of haptic feedback to indicate that you’ve moved to a different selection on screen. It would be nice to be able to see your finger’s position at a glance, decide where you want to go, and then be able to slide to that function on touch alone while you watch out the window. The Acura designer said that they had experimented with the idea and testers didn’t like it. Still, we think there’s room for improvement here.

Our test RDX was also fitted with an optional heads-up display. Besides being very crisp and clear, it also boasts quite a bit of functionality. It can be used for accepting or denying calls, or working with the navigation and audio systems. These functions are controlled with buttons on the steering wheel. It’s very intuitive and responsive, too, and has the added benefit of being the easiest display to see while driving.

Acura has some impressive infotainment technology aboard the new RDX. The question remains, though, whether the rest of the luxury crossover matches it. We will be sampling the RDX out on the road soon, so stay tuned for our full review.