Two of Honda’s most popular and hottest-selling models, the 2015 Honda Fit and Honda CR-V, have been recognized as the most satisfying vehicles in their respective market segments, winning AutoPacific’s customer-driven 2015 Vehicle Satisfaction Award. The Honda Fit has posted high double-digit gains every month since October 2014 and is up 63 percent for the year, while CR-V continues as the best-selling SUV in America with all-time record sales of 163,018 vehicles in the first half of 2015. 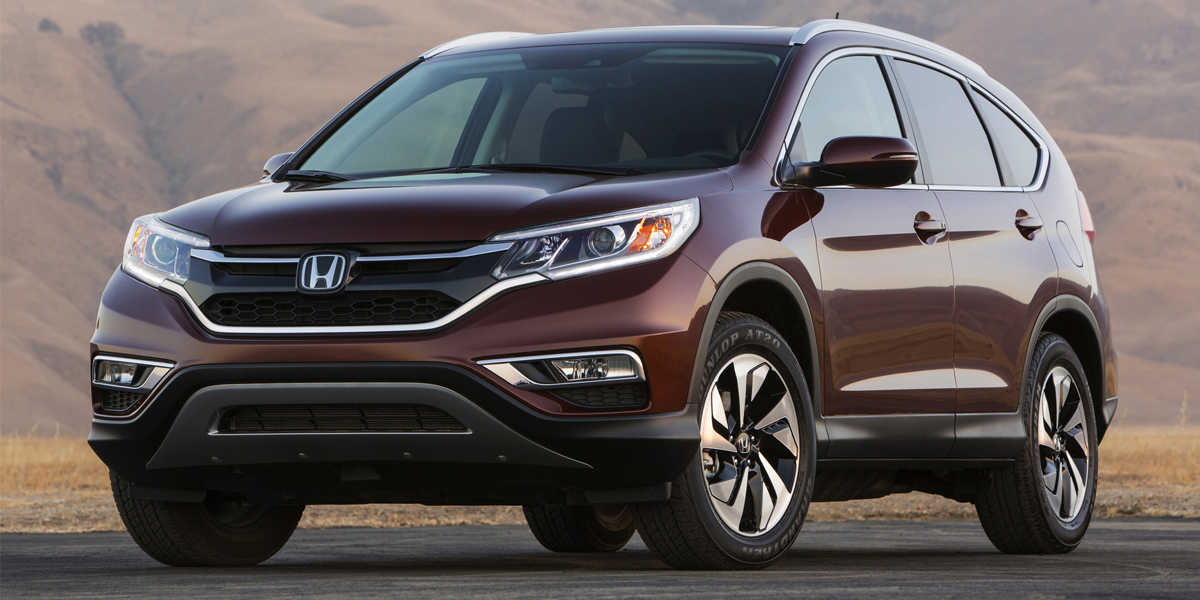 “These two models represent Honda’s core and growth segments, and we’re gratified to know that our customers are satisfied with their purchases,” said Jeff Conrad, senior vice president and general manager of Honda automobile division at American Honda. “Honda’s products are created by passionate engineers who take joy in producing the highest quality automobiles, and AutoPacific’s awards validate that enthusiasm, as well as tell us how well regarded the CR-V and Fit are in the industry.”

AutoPacific’s 2015 Vehicle Satisfaction Awards (VSAs) are based on over 66,000 surveys completed in first quarter of 2015 by owners of new cars and light trucks in the United States between October and December of 2014. The VSAs are based solely on owner input, and are an accurate measurement of how satisfied new car and light truck buyers are with their recently purchased vehicles.