Self-driving car startup NuTonomy has received permission to test vehicles in two additional parts of Boston, giving it access to more complicated roads to train its software on. 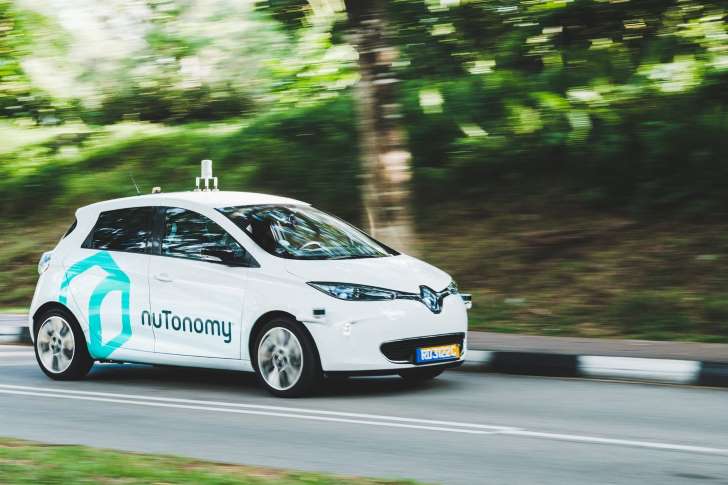 NuTonomy, which spun out of MIT in 2013, has been testing in Boston’s Raymond L. Flynn Marine Park since January. But the Marine Park is a small industrial zone that doesn’t fully represent the kinds of environments a driver would encounter around the city, so this expansion offers the startup meaningful new testing grounds.

NuTonomy has been testing in Singapore since August

Boston will now let NuTonomy drive its cars around the Seaport and Fort Point neighborhoods, where its vehicles will encounter traffic signals, bridges, and multi-lane roads, as well as more interactions with cyclists and pedestrians — not to mention, more of its drivers, who AllState has repeatedly named the worst in America.

In addition to Boston, NuTonomy has been testing in Singapore since last August, when the company made history by offering the first publicly available self-driving taxis.

NuTonomy isn’t planning to build its own vehicles. Instead, its intention is to remain a software company that creates some of the algorithms behind self-driving cars. It’s been running tests with modified Renault Zoes and Mitsubishi i-MiEVs.

It does, however, have the same plan to offer self-driving cabs as many others. The company told Recode last year that it plans to have “thousands” of autonomous taxis on the road in Singapore by 2019.