Tesla’s semi-autonomous Autopilot feature has had another rough week following criticism both at home and abroad. Starting in its home state of California, AutoGuide reports that Tesla was issued a cease and desist request regarding how it advertises its features. A new law in the state now forbids car companies from advertising driver assist features using the terms such as “self-driving,” “automated” or “auto-pilot” unless the car is classified as Level 3, 4 or 5 under SAE guidelines. 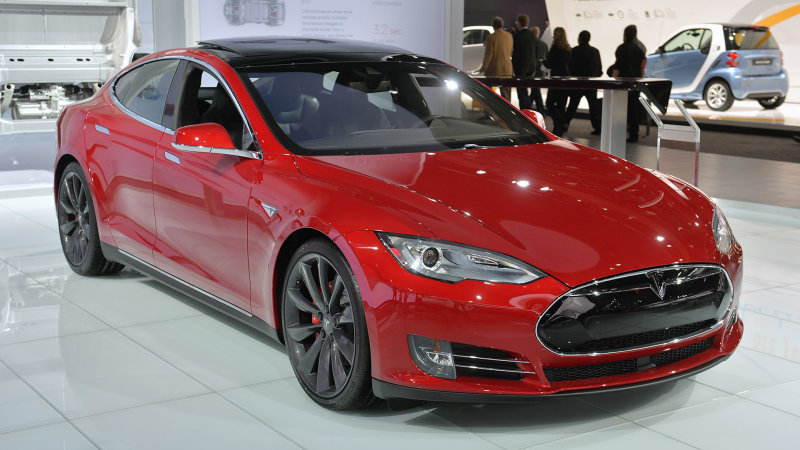 Those last three levels of automation all describe vehicles that can be operated fully autonomously and unsupervised in at least some, if not all, conditions. California currently classifies Autopilot-equipped Teslas as Level 2, which describes cars that still require human supervision while operating autonomously. As a result, Tesla may have to rename the Autopilot function, at least for California. This isn’t the first time the naming scheme has been criticized, as Consumer Reports previously urged the company to change the name following a lethal crash.

Autopilot is also facing scrutiny in Germany. According to Reuters, German magazine Der Spiegel found an internal government document criticizing a number of inadequacies in the Autopilot system. German testers found that the sensors on a Model S did not have enough range to execute safe overtaking, which is serious business on unrestricted autobahns. Testers also found Tesla’s emergency braking to be lackluster.

The Reuters report says that “drivers are not alerted by the Autopilot system when the vehicle gets into a situation that the computer cannot solve.” That complaint doesn’t jive with our own experience, and indeed a Tesla spokesperson confirmed that Autopilot will alert the driver “with a visual and auditory warning, asking the driver to place their hands on the wheel, or take over immediately depending on the severity of the road conditions.” If the driver doesn’t respond, the car will slow until the driver reacts or it comes to a stop, at which point it will switch on the hazard lights.