Polestar, Volvo’s performance division, applies its label to the Swedish automaker’s products in two ways. There are the full Polestar cars, like the 367-horsepower V60 and S60 Polestars, with seriously reworkedsuspension and more boost from the factory. 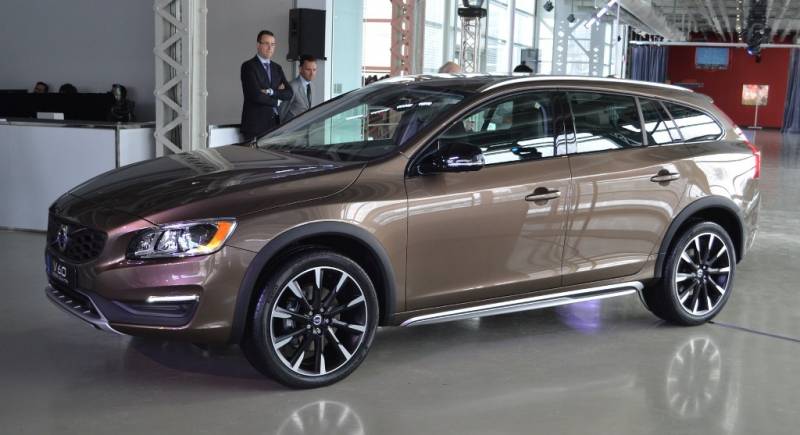 Then there are the Polestar-optimized cars, enhanced with a software upgrade installed by a Volvo dealer. We went to Sweden to try a Euro-spec V60 with the latest Polestar optimization.

Designed for the S60, V60, and XC60 in T6 AWD trim, this engine control unit upgrade aims for improved drivability instead of outright speed. The optimization offers performance to match its price – in this case, that price is far kinder than that of the full-bore Polestar cars.

The Polestar ECU, however, makes a marked difference. In everyday urban situations, the optimized Volvo won’t work as hard to catch the next light, get around slower traffic, or connect a few uphill corners. Everything is simply easier, and the cost/benefit ratio seems a no-brainer: Polestar lists the software package at $1,495 and says it’s available new or as a retrofit. We spoke to a Volvo dealer who said it takes two to three hours to install. That time, and every penny, will be well spent.