The Toyota Yaris is a small city car produced since 1999. Now in its third generation, the model has proven to be a hit for motorists in various parts of the world.

It’s also a car that disabled motorists enjoy driving too! Motability customers often prefer the Toyota Yaris over its competitors.

So, why does such a car have a huge cult following, especially with people that lease cars under the Motability scheme? Well, it would appear there are many reasons to explain such interesting statistics. 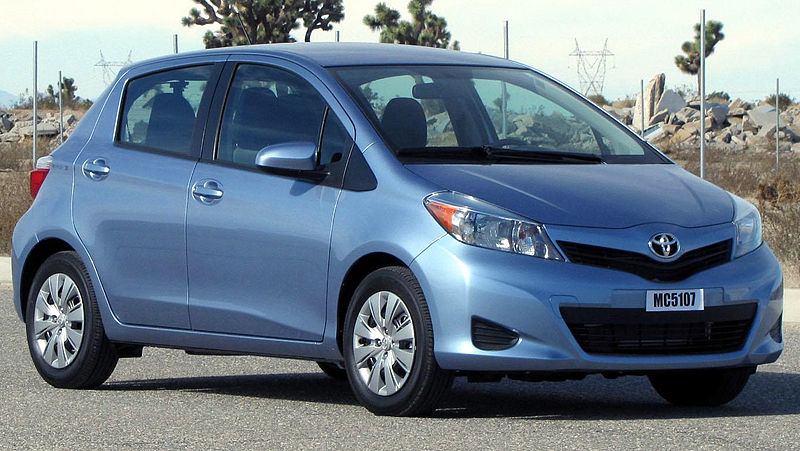 It won’t let you down

People get cars for all sorts of reasons. Some demand high performance under the bonnet while others crave space and practicality in the cabin. The thing about the Toyota Yaris is that it’s no supercar, nor does it pretend to be one. It’s also not an SUV.

The Toyota Yaris does offer universal features and benefits that all motorists can enjoy. Take for example the badge it wears. Toyota is a car maker that strives for perfection and is meticulous about the vehicles it builds.

Did you know that many choose the car under the RRG Toyota Motability scheme because of its well-known reliability? When you drive a car, you expect it to deliver you to your destination in a safe and comfortable manner. The sad truth is that some of the Yaris’ competitors can’t do that.

When you’re a disabled motorist, the last thing you want to worry about is whether your car will “make it” to your destination. Especially if you’re using the motorway, for instance!

The latest-generation Toyota Yaris features a plethora of frugal yet efficient engine choices. They offer the right blend of performance, fuel economy and low CO2 emissions. There’s even a hybrid version available if you want to complete some journeys using just electric power.

A car’s green credentials form an essential part of any vehicle buying process these days. Especially if the amount of tax you pay each year depends on how eco-friendly the engine is under the bonnet.

The Yaris is cool

You have to admit; the styling on the latest Toyota Yaris does look quite attractive! Its sleek contours and sculpted bodywork ensure the car fits in well with its surroundings, wherever you are in the world.

And, to add to the cool factor, did you know Toyota are making a WRC version of the Yaris for 2017? It’ll feature a 1.6-litre turbo engine capable of 300 brake horsepower! Not very green, I know. But it’ll be an awesome track car, don’t you think?

Plenty of technology as standard

Given the low price point of the Toyota Yaris, one might assume that you get little to no technology as standard across the various trim levels. But, you’d be surprised by what is offered as standard!

For example, it incorporates start-stop technology for lower emissions. Safety is well catered for, thanks to the various front and side airbags fitted as standard. And you can enjoy features like air conditioning, and even LED daytime running lights on the Sport model.