The Lamborghini Urus is apparently on the way, and it looks like it will be built in Italy.
The news comes from Bloomberg, which claims Lambo CEO Stephan Winkelmann and Audi CEO Rupert Stadler will be joined by Italian Prime Minister Matteo Renzi on Wednesday to announce a series of tax breaks to bring SUV production to Italy. The report cites multiple “people familiar with the matter.” 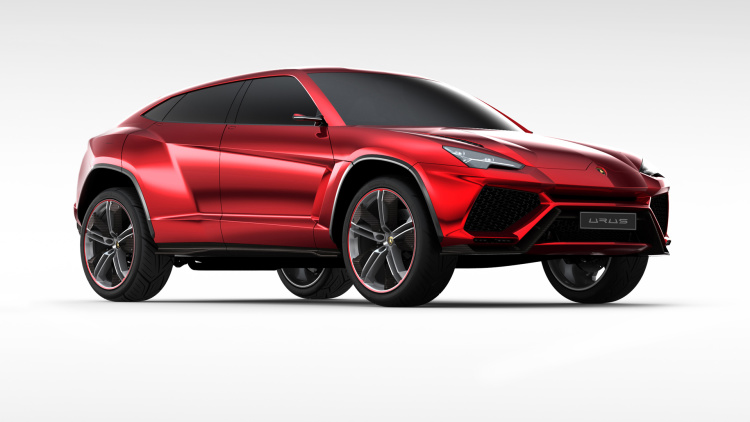 The details of the deal include up to 500 new jobs in exchange for $87 million in tax breaks along with “other benefits,” according to Bloomberg. Just over a year ago, it was looking like Urus production was headed for Slovakia, where it’d be built alongside its MLB platform-mates, the Audi Q7, Volkswagen Touareg, and Porsche Cayenne. News of Italy’s bid surfaced this spring.

We’ll be sure to keep an eye out for any official news as it becomes available.