Mazda vehicles are frequently praised both for their fuel economy and for their drivability. In prominent reviews of popular Mazda vehicles like the Mazda 3 sedan and Mazda CX-5 SUV, the brand is frequently singled out for making cars that are easy to handle and fun to drive. Indeed, Mazda is often cited as punching above its weight as an automaker: despite the fact that its vehicles are regularly praised for their luxurious design and excellent performance, it remains one of the most affordable brands in the North American market. So how is it that Mazda manages to produce such remarkable, driveable vehicles? 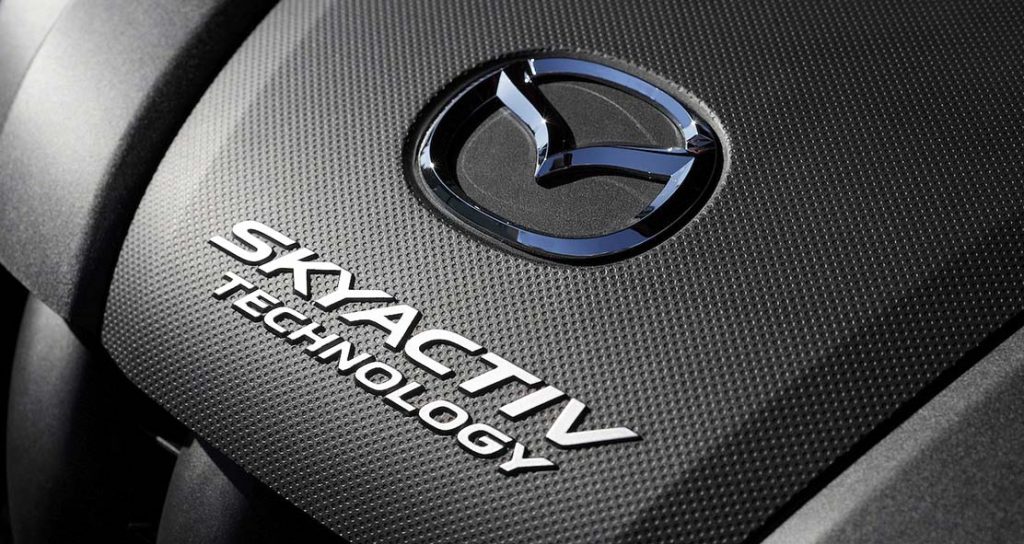 The answer has everything to do with Mazda’s unique SkyACTIV driving system. The first SkyACTIV system was launched in 2011, and since then it has become one of the most widely admired new driving technologies in the global auto market. SkyACTIV was designed along the simple principle that building a lighter engine with less friction and a leaner fuel compression system would automatically make a car more fuel efficient and responsive, and the succeeding generations of Mazda vehicles have both expanded this principle and proved it right. Subsequent versions of the SkyACTIV system have made Mazda cars some of the most economical and agile on the road.

The original idea for SkyACTIV was born a decade ago, at a time when it was becoming clear that the future of car design lay in creating vehicles that could offer incredible performance using less gasoline. While most fuel-efficient engines relied on hybridization, CVTs, and turbocharged small displacement engines, these technologies all created disruptions between the driver and the vehicle, leading to a less seamless and satisfying driving experience. Mazda’s engineers set out to use the best elements of existing diesel and gasoline engines to create an integrated system between transmission, engine, and chassis that would give drivers a feeling of connection and oneness with their vehicle while using less fuel than even their more explicitly environmentally friendly competition.

This is also why every Mazda vehicle has the same distinct driving feel. Because the SkyACTIV technology is adapted to different sizes of engine in every Mazda model if you stop by your local Mazda car dealership and take any Mazda vehicle for a test drive, you will be getting the same intuitive, unmistakable handling. Few of its competitors can claim the same uniformity of experience across all their models, and this is one of the reasons Mazda has become increasingly popular with North American audiences. With Mazda, brand loyalty across models actually makes sense.

The North American automotive industry is in a state of major flux, with new technologies opening up new possibilities and challenging old assumptions, and pressures to create more efficient and environmentally friendly vehicles driving new kinds of innovation. As Mazda’s SkyACTIV engine technology has proved, one way automotive companies can ensure sustainable growth is by being willing to routinely go back to the drawing board to reimagine the fundamentals of car design. With Mazda vehicles regularly winning major automotive prizes in the United States and Canada, it is likely that its competitors will increasingly follow suit.