Have you ever dreamed of just setting off in your car and exploring the world? It’s an aspiration for many people, but what makes the perfect road trip car? 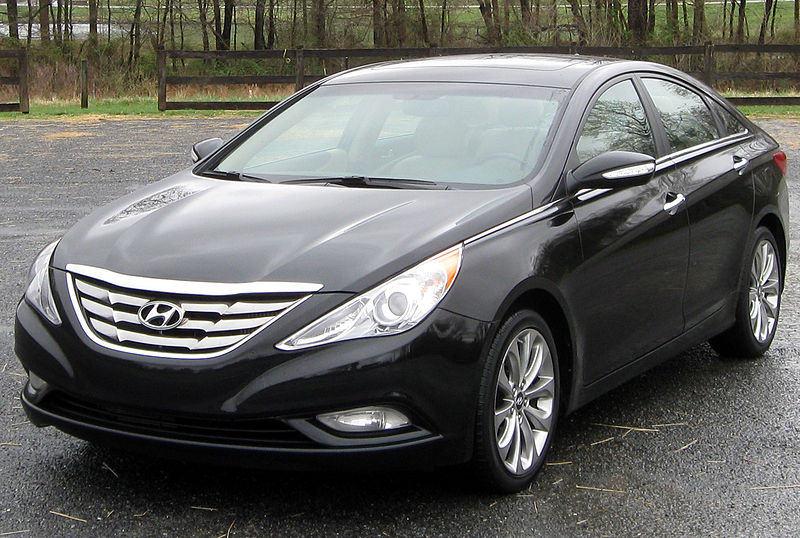 Well, top of the list ought to be something that can go a long, long way on a single tank of fuel. If you’re crossing the desert or the mountains it could be hundreds of miles between filling stations. The other thing is reliability. Even if you make all the necessary car checks for a road trip before you set off, some cars just aren’t up to the job.

So without further ado, what are the best cars take?

When I first started thinking about what would make the best road trip car, I had the idea that it would probably be an SUV of some descriptions. After all, SUVS and 4x4s are designed for exploring. But for a long road trip, this is not necessarily the case.

Say, for example, that you want to go from one side of Australia to the other. That’s about 4000 km. Most SUVs will need to stop every 300 miles or so, which is no good when you consider that Australia’s Northern territory is practically empty. That’s where the Sonata comes it. The fuel-saving hybrid version of the Sonata can run for about 700 miles on a single tank, which is exceptional. What’s more, the hybrid drive means that getting all those miles will only cost around $50, which is pretty cheap.

The car also has a quiet and roomy interior, which is a plus. But more importantly, the ride is exceptionally smooth. That’s a real bonus if you do end up traversing the odd dirt track.

The Kia again defies my expectations for what the perfect road trip car ought to be. Again, it’s a hybrid, and again, you can expect a 700-mile range for about $50. But it’s not a 4×4 and it’s not a 1970s open top sports car. It would actually look a little out of place, in my opinion, on the open road.

But what it looks like, and what it is are two completely different things. Where the Kia excels, aside from the range, is the car’s reliability. There’s a reason that Kia offers such long warranties. Their cars are reliable enough to sustain them. The Kia is no different and is unlikely to let you down, even if you are doing a year’s worth of driving in a couple of weeks.

There are drawbacks, however, to the hybrid revolution. I think the Kia is great if you’re travelling with one other person. But if you’re taking the family, it suffers from a lack of boot space due to the lithium battery. That’s such a shame, especially if you have a model with a panoramic sunroof. What could be better than exploring the world with a view of the sky above you head?

Having said that, the interior of the car is actually very spacious. It’s easily enough for a family of four. So, given the benefits, it may be worth just travelling light.