Automotive spy photographers recently came across a camouflaged prototype of the 2019 Silverado pickup and were able to get up close and personal with it, according to PickupTrucks.com. 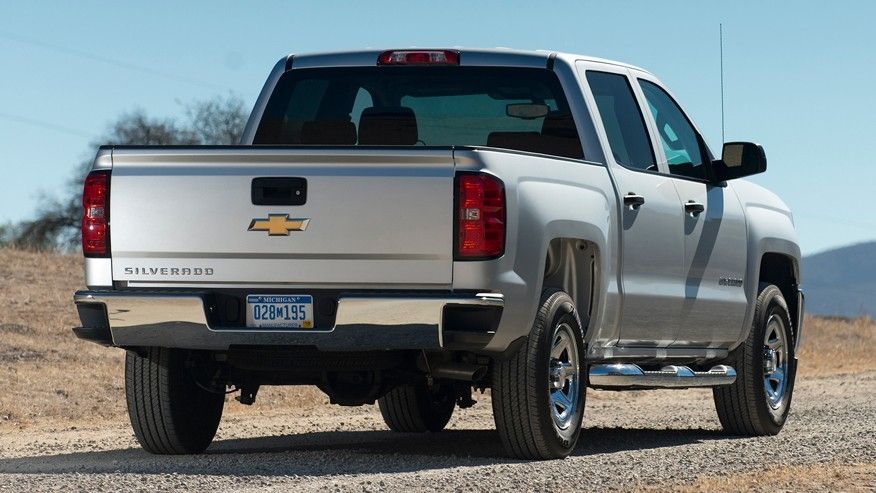 While it was parked on the side of the road, they walked right up to and placed a magnet against the side of the bed. It stuck to it, indicating that the bed was made of steel, not aluminum like the Ford F-150’s. The same trick was used a couple of years ago to confirm the Ford F-Series Super Duty was switching to aluminum when a magnet wouldn’t attach to a test truck caught in the wild.

NEXT CHEVROLET COLORADO COULD GET BUILT-IN PICKUP STEP

General Motors is nevertheless expected to use more aluminum and other lightweight materials in its next gen Silverado and GMC Sierra pickups, but this report suggests it’s not ready to make the switch on the business end of the trucks. That said, it’s possible the test truck was wearing a dummy bed to throw everyone off the trail. (While it was developing the new aluminum F-150, Ford made an old-style body out of the metal and installed it on a race truck entered in the Baja 1000 for testing, so this kind of subterfuge isn’t unheard of.)

Last June, GM attacked Ford with a series of advertisements comparing the strength of the current Silverado’s steel beds against the Ford F-150’s aluminum construction by dropping a load of paving stones into both and showing how the Ford sustained more damage. While there’s no proof the two are connected, on the one-year anniversary of the campaign Ford put out a release pointing out that F-Series market share had increased every quarter since then, while Silverado sales were down overall.