Fiat has always been, and always will be, a popular car of choice with families. Its simplistic, yet robust, design has become a firm favourite with the general public. The wonder of Fiat is seen throughout history. With the revolutionary city car, the Fiat 500, and some timeless classics like the Fiat Panda, everyone is au fait with Fiat. 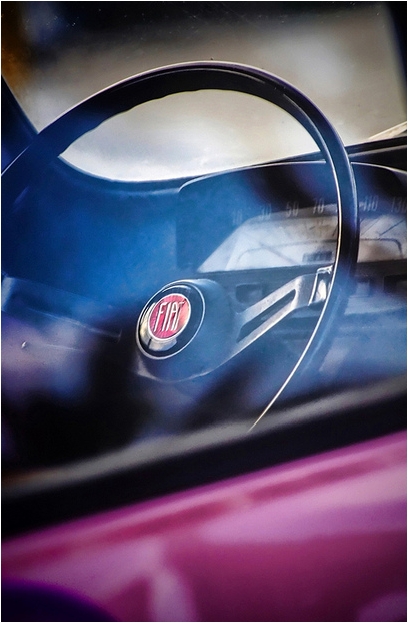 The family brand, therefore, has had something of a makeover since its beginnings. The Fiat 500 has launched the brand into popular success. Everyone is talking about Fiat once more. But, did you know that Fiat has a long history? Thames Motor Group have stated that very few people are aware of Fiats rich history.

Introduced in 1901, Fiat produced their first automobile. It rolled out of the factory into the hearts and minds of the people. The car can only be described as akin to a coach in its design. It was powered by a two-cylinder archaic Boxer 3 BHP engine. The car was tiny, compact and a great feat of engineering and design. The year was 1901, remember.

As with all changes in technology at this time, the original Fiat did not last long. A replacement was soon produced. What is more, Fiat borrowed technology from Mercedes to ensure that their car was nothing short of excellent.

Due to the design of the car it was increasingly popular. The car brand went from strength to strength. What is more, it wasn’t entirely as developed as it should have been. The development process had still not been completed, and the car was in the research stages.

In 1912, success struck. Fiat showcased its first mass produced car. This was called the Typo Zero. The car was quite sports model. It could reach speeds of 50MPH. It had an 1867 CC engine and a huge 18 BHP. For 1912, this was quite the machine. The Typo Zero had a lot of success. However, by 1915 all production for the car ceased as the factory was to be used for war munitions.

During the midst of World War I, Fiat had to do its bit for the war effort. The Fiat factory was used to cater for war tanks and aircraft. This means that the production of cars was ceased.

However, the post-war world saw the increase of sales for Fiat cars. The 501 Cavalla was hot out of the factory by 1926. The car was fitted with state of the art engine. At the time, bigger was better. The oversized engine did not hamper the success of the vehicle. At this point, Fiat was going from strength to strength.

Things changed; the world changed, but Fiat still went on. To the modern day, Fiat has produced a high number of popular cars. The Punto and the 500 have proved to be firm favourites with the general public. So much so that the 500 has become one of the most-popular budget cars within the UK.

Fiat may be a family name, but they are a brand that we all know, love and trust. Who knew that they had such a rich history?