There are designated drivers and public transportation for a reason, yet sometimes we make the mistake of getting behind the wheel after having a few drinks. Even if you think that you’re sober, your blood alcohol level may speak differently. The legal limit is .08, which depending on you height and weight, you could reach after having only two drinks.

If you have been charged with a DUI, it’s very important you know your options as well as the legal proceedings that are likely going to happen as a result. The following are the basics of what you need to know about DUIs. 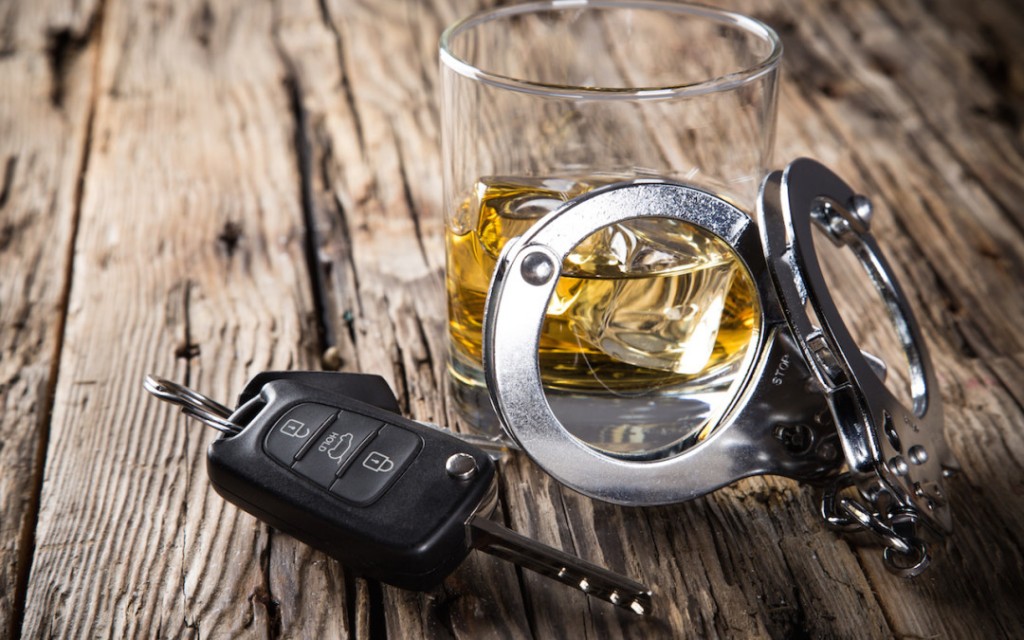 Most tests are voluntary.

If you are pulled over for a DUI, the officer is likely going to perform tests to determine if you are under the influence as well as how bad you’re under the influence. This can be anything from a standard “walk the line” test to taking the Breathalyzer. Before you do so, you should be aware that in some states, these field tests are voluntary, which means you have the right to refuse. Be sure to know the rights in your state as to whether or not you’re legally required to blow into the Breathalyzer or take the other field tests.

Choosing the right lawyer is a great idea if you’re accused and charged with a DUI. These professionals have the experience dealing with these cases, and they know the law better than you, which means they can help your case. You have the option of contacting a lawyer before you talk with the officer. So, if you are pulled over and the officer starts asking you questions you don’t want to answer, say you want to contact your lawyer. Even if you don’t contact one while being questioned, you have the right to contact one at any time, so be sure that you do so. This individual will work with you to try and get you the best possible deal (or even get your case thrown out). Make sure you’re open and honest with your lawyer so they can defend you in the best possible way.

Not all states handle DUI cases the same way, which means that your punishment can vary depending on a lot of criteria. For example, one state may have more lenient laws than another. Or, some states may be more forgiving on first offenses. No matter what, though, most states will be hard on you if your DUI resulted in a car accident law being broken or if someone sustained an injury. Make sure you talk with your lawyer about the possible consequences you’re looking to face. Sometimes, you may have a fine or two to pay. Sometimes you may be put on probation, and your driving privileges may be suspended. Other times, you may face jail time.

It’s very important that you understand that having more than one DUI on your record is never a good thing. If you are found guilty of a second, third, etc. DUI, you can expect your punishment to be more severe. In most cases, your fines will be much higher, your driving privileges will be either suspended or lost indefinitely, and you will likely need to spend some time in jail. If you have already been convicted of a DUI, make sure you don’t repeat the same offense again. Take public transportation or use a designated driver whenever you’ve had too much to drink.

DUIs can hurt you professionally.

Sometimes a DUI can have a negative impact on your professional career. First, your conviction will appear on your record, and it’s considered a felony. You will now need to disclose this information when applying for jobs and filling out other applications, which could result in you not being considered as an applicant. If your job requires you to drive or operate a vehicle, you may find that your employer lets you go, as a suspended license cannot be used while working. If you have a high-profile position, you may also find that the company decides to let you go due to the lack of responsibility and negative press you have brought. Don’t let one poor decision ruin your entire life.