One of the most popular hybrids amongst auto critics, the Ford C-Max, was named one of the worst quality cars by J.D. Power this week. What’s happening?A report in USA Today points out that drivers have complained that the hybrid version often doesn’t deliver the kind of fuel economy that people expect. 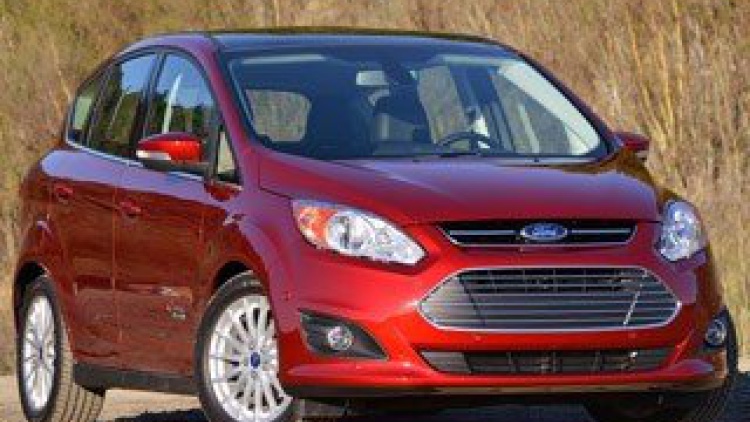 That kind of disappointment has led some buyers to sue Ford, arguing the automaker is overstating the fuel economy on the hybrid version of the C-Max. J.D. Power also said the voice recognition system was also buggy, and was one of the biggest complaints from drivers who’d owned the car for 90 days.

To those who feel indifferent or even hostile to electric vehicles (and there are some who are), this is a complete car. It has comfort and adequate cargo for family needs, and wonderful performance — terrific off a standing start and for passing on the highway.

The C-Max is an all new car model and brand from Ford for the U.S. The C-Max Hybrid was introduced last fall. That car does not operate on battery power alone. It has an onboard battery along with an internal combustion engine — similar to Toyota Prius and Ford’s own Hybrid Fusion and Lincoln MKZ and the former Escape Hybrid crossover, which has gone out of production in favor of the C-Max.

Then, Ford introduced the C-Max Energi, which will take a driver about 17-18 miles on a battery charge. When the juice is gone, a gasoline powered motor kicks in to power — but not recharge — the battery.

For those who think of these cars as being in the same hippie realm as hemp suits and eating bark, lighten up and pay attention. Read on to see what Editor-in-Chief David Kiley thought of the car: