Ford Fusion electrified vehicle retail sales spiked in the Los Angeles market during the month of June, the first month of availability for the new 2017 model, as consumers remain charged up about the high-tech, efficient sedan with room for five. 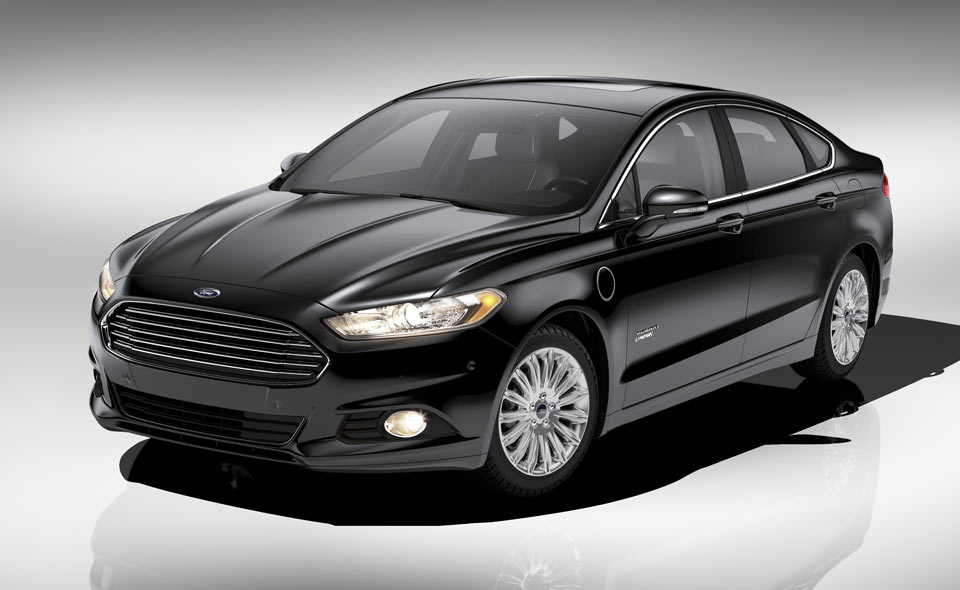 Based on Ford June sales figures, Fusion Energi sales jumped nearly 40 percent in L.A. compared to June 2015. During the same time period, Fusion Hybrid sales jumped 35 percent. Both of these numbers are retail sales and do not include fleet sales.

By comparison, the total midsize sedan segment is down nearly 5 percent in L.A. through May, according to IHS Automotive data. Consumer demand for trucks and SUVs continues to rise in Los Angeles and across the country, but sales of the Ford Fusion Hybrid and Ford Fusion Energi plug-in are surging ahead.

The new 2017 Fusion Energi can travel 610 miles on a full tank of gas and battery charge – according to EPA estimates – the highest combined range of any plug-in hybrid sold in America.

Overall sales of Fusion in L.A. are also bucking the trend in the midsize car segment, with sales up 20 percent in June and 12 percent year-to-date.

The L.A. region was the only region in America to hold consistent in midsize sedan sales last year. Almost one out of every 10 midsize sedans are sold in the L.A. region and since 2012, the Ford Fusion has doubled its sales and share there.

After F-series, the Fusion is the best-selling vehicle to millennial buyers in Ford’s overall vehicle lineup and remains Ford’s best-selling car.

In addition, Fusion registrations to women are up 20 percent inCalifornia through May, compared to the same period in 2015, according to IHS Automotive personal new vehicle registration data.

To build on its success, Ford launched a new marketing campaign for Fusion earlier this month targeting key markets nationwide.