The new 2017 Holden Colorado will make its public debut at ANZ stadium tonight as the QLD Maroons battle the NSW Blues in the final game of the 2016 State of Origin series. 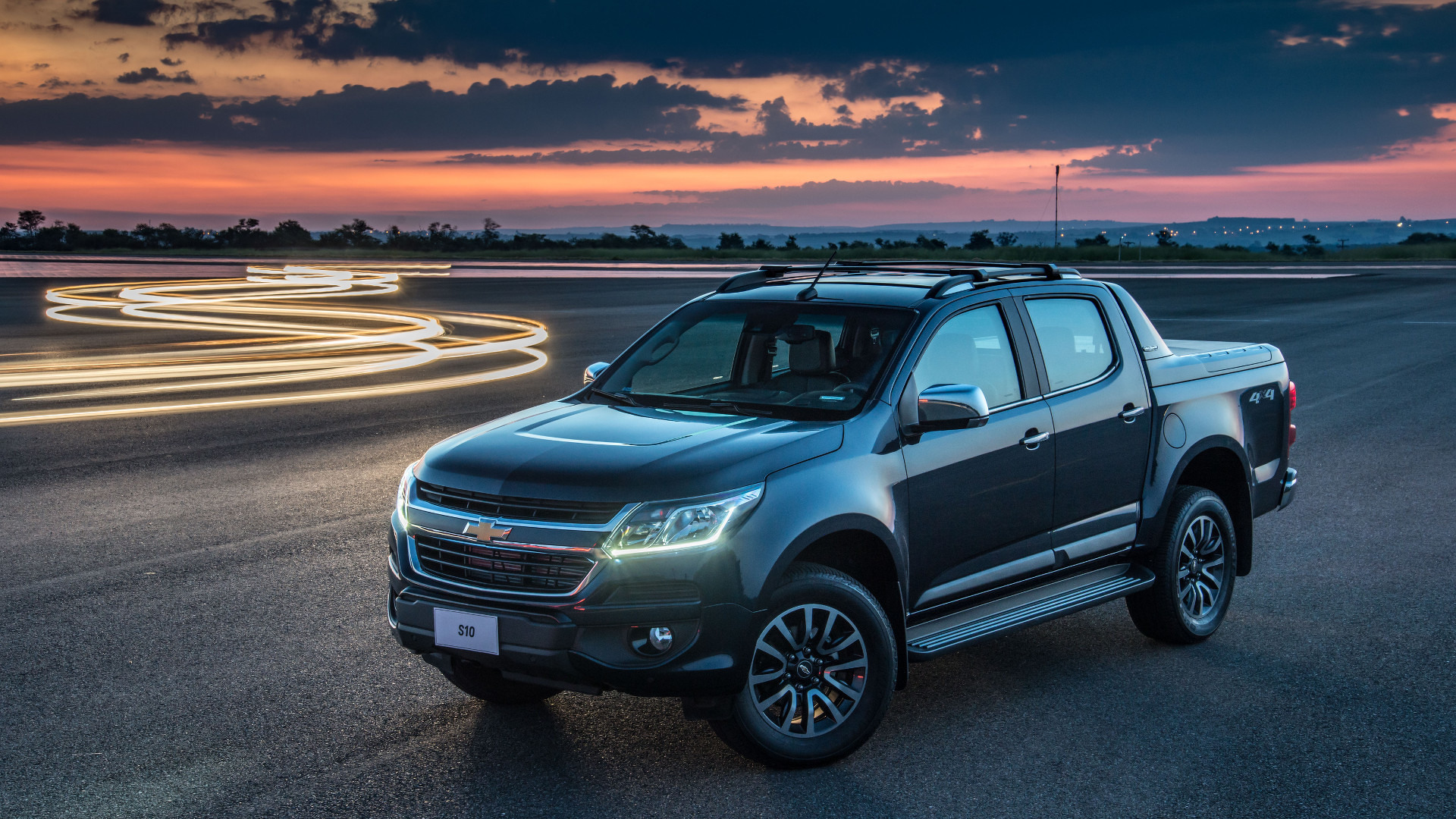 The redesigned Colorado is introduced with fresh styling, an extended range of accessories and a raft of high-tech additions from advanced connectivity to active safety features.

Holden’s Executive Director – Sales, Peter Keley, said the redesigned Colorado is a key vehicle in Holden’s future product portfolio and its progressive new styling, improved driveability and leading technology content are sure to be a hit with customers.

“Colorado has resonated well with customers in a segment that has almost doubled in sales in the last ten years, and we’re confident the new 2017 Colorado will build on this and redefine customer expectations of what a truck can be,” Mr Keley said.

“Not only does it come with fresh new styling, it also offers car-like refinement, ride and handling as well as vehicle technologies unique to this segment including Apple CarPlay® and Android® Auto connectivity.

“Colorado is also the only vehicle in the 4×4 utility vehicle segment to offer remote window activation – a feature we expect to be popular with customers in hot climate parts of Australia.”

The 2017 Colorado retains the same assured off-road capability of its predecessor, but adds impressive on-road refinement and a go-anywhere spirit driven by advanced technology.

Holden Engineering Manager – Accessories, Joseph Basile, said the extended range of accessories available on the 2017 Colorado was directly inspired by the Colorado Xtreme show truck and would better allow customers to tailor their vehicle to their specific lifestyle.

“When we revealed the Colorado Xtreme show truck back in March, we received overwhelmingly positive feedback, and that has driven us to make sure we included as many of the concept accessories as we could, into the final Colorado program,” Mr Basile said.

“In the coming months, the 2017 Colorado will deliver a plethora of all-new accessories to its range including a safari bar, fender flares, LED driving lights, 18-inch wheels and all-terrain tyres, so we’re confident there’s something for everybody.”

With a striking new design, range of high-tech features and refined driving manners from the talented Holden engineers, the 2017 Colorado will be available at Holden dealers nationwide from 01 September 2016.

Notable features on the 2017 Colorado include: