Suzuki looks to be celebrating its newly independent status from Volkswagen with quite a slate of debuts at this year’s Tokyo Motor Show at the end of October. While it’s often a putdown to call a car cute, the company has some models going on display that are totally adorable. Unless you wait around a couple decades to import one, they’re also never going to see the roads here. 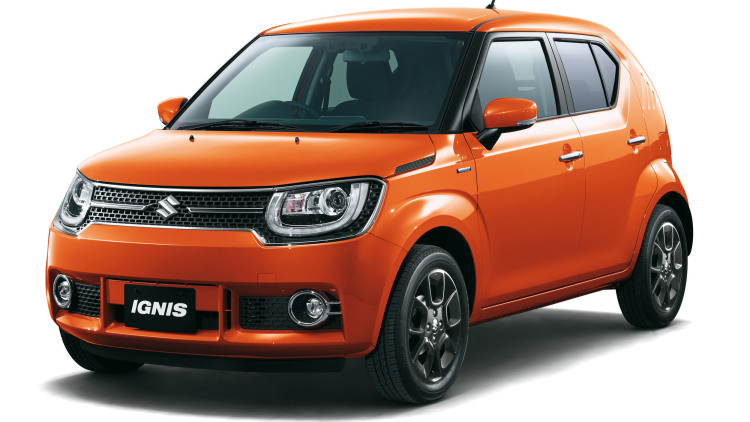 With its big eyes and compact, chunky looks, the Ignis might be the new definition of cute ‘ute. Clearly based on the iK-2 concept from this year’s Geneva Motor Show, the latest interpretation softens the angular lines a little bit. The Ignis Trail Concept tries to make the standard version look a little more off-road ready with black fender flares and larger wheels.Meanwhile, the Mighty Deck concept looks like a toy car with its black roof, yellow body, and dark blue bumper. The model offers some interesting functionality with a small cargo bed in the back, complete with a tiny tailgate. The opening canvas top could make for a fun drive, too.Suzuki is also giving the incredibly cool Air Triser concept a world premiere in Tokyo. The compact, three-row minivan sports a retro-futuristic design. On the outside, glass wraps around nearly the whole thing, except for a thick pillar where the sliding doors come together. However, the interior has a wood floor, and the seats can be reconfigured to form a couch. There’s even a screen in the B-pillar for everyone to watch together. We look forward to seeing if these models are as quirky in real life in just a few weeks.