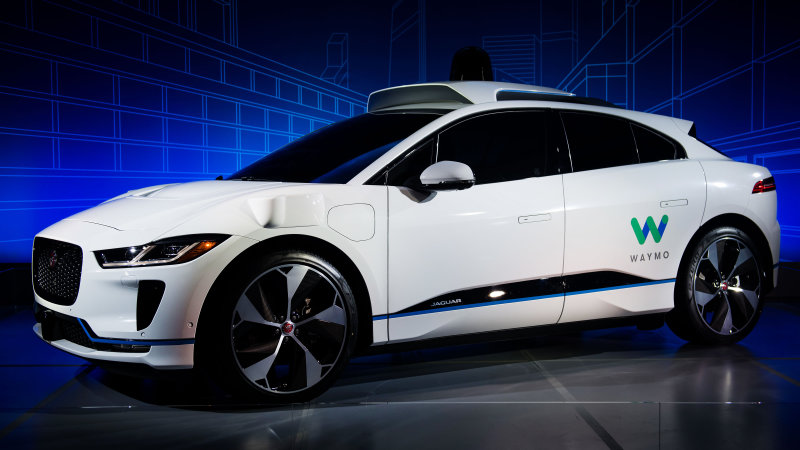 Another interesting statistic is that while millennials were almost split down the middle in whether they would be too afraid to ride in a fully autonomous car in the first survey, they shifted negatively this time around. Instead of 49 percent being too afraid to ride in a self-driving car, the percentage jumped to 64 percent. In previous studies, younger people surveyed had been more accepting of the technology.