Ford is recalling about 350,000 trucks and SUVs over potential rollaway concerns. The recall includes 2018 Ford-F-150 and 2018 Ford Expedition vehicles with 10-speed automatic transmissions as well as 2018 Ford F-650 and F-750 medium-duty work trucks with six-speed automatics. 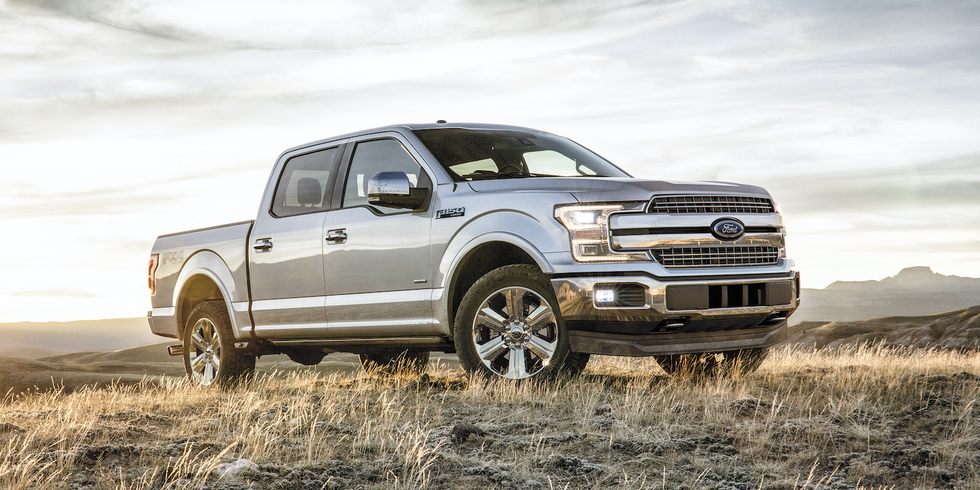 The problem involves a clip that locks the gearshift cable to the transmission. On some affected trucks and SUVs, the clip may not be fully seated, and it could eventually come dislodged. If that happens, the transmission could be in a different gear than what the driver selected. The driver could shift the truck into park, and with no instrument-panel warning chime when the door is opened, could potentially exit the vehicle while the truck is still not in park. The truck could potentially roll away. Ford said it knows of one reported accident and injury related to the issue.

Customers affected by the recall should take the vehicle to a local dealer, which will inspect to see if the clip has been improperly seated. If that’s the case, technicians will fix it.

A separate, much smaller recall that also involves a potential rollaway issue affects 161 Ford F-150s, Expeditions, Mustangs, and Lincoln Navigators. Ford said affected vehicles could be missing a roll pin that attaches the park pawl rod guide cup to the transmission case. With no pin, the transmission could eventually lose the ability to be locked in park, even with the shifter display saying that it’s in park. These are the affected vehicles:

Ford said it is not aware of any injuries or accidents due to this issue. For affected vehicles, dealers will inspect the transmission and install a roll pin if necessary.