A judge in Georgia has drastically reduced the damages that Fiat Chrysler Automobiles will have to pay to the family of Remington Walden, who a court said died as a result of the unsafe design of one of its vehicles. While the jury originally awarded the family $150 million at FCA’s expense, Judge J. Kevin Chason cut that amount to $40 million, the Detroit News reported. The automaker may still appeal the verdict. 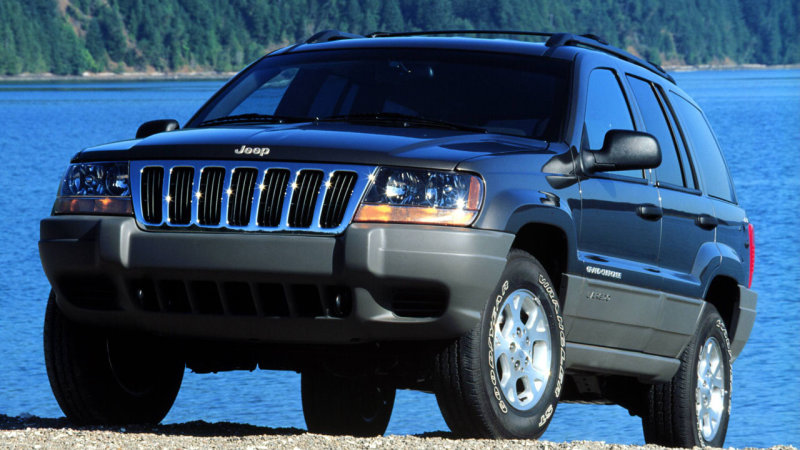 The case dates to March 2012, when a 1999 Jeep Grand Cherokee in which four-year-old Walden was riding was rear-ended by another vehicle. Due to what the jury ruled was an unsafe fuel tank, a fire erupted, and Walden died in the fire. The family’s lawyers successfully argued that the automaker knew there was a problem and didn’t take sufficient action to address the issue, while FCA countered that its vehicles met the applicable safety standards when they were built.

The jury found FCA 99 percent responsible for the fire and Walden’s death, reserving the final one percent for the driver who caused the crash. The court awarded the Waldens $150 million in damages to be paid by the automaker: $120 million for wrongful death, and a further $30 million for pain and suffering. FCA, however, argued that the damages were disproportionate to the incident, noting that the $120 million was 11 times higher and the $30 million four times higher than any comparable awards upheld on appeal in the state.

Chason agreed and cut the penalties extensively. The Walden family has reportedly accepted the reduced verdict. But according to the News, company spokesman Michael Palese said, “The reduction in the damage awards does not cure the many errors that tainted this verdict and denied FCA US a fair trial. We are considering our legal options.”