Nissan, the company behind the world’s best-selling zero emission electric vehicle, the Nissan LEAF, today uncovered data showing that rising levels of air pollution in Europe’s capital cities are coinciding with a new sense of health consciousness amongst European citizens. The data shows that consumers are more attuned to health concerns than ever before, and are increasingly seeking their own solutions to help them ‘clean up’ the air around them. 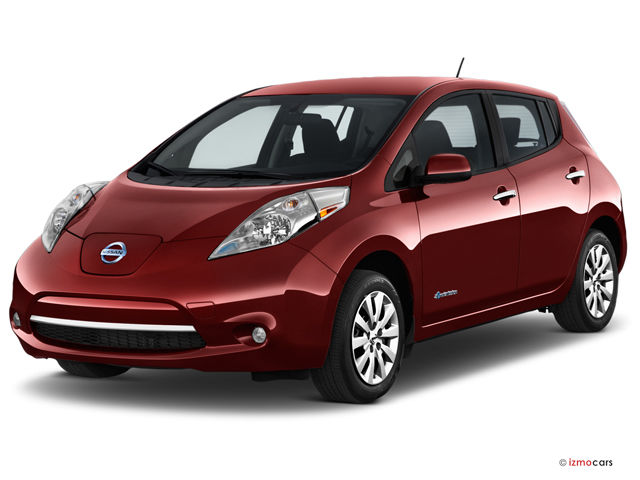 Internet searches for the term “best air purifier” have risen over 750 percent in the UK, with the search spiking in June 2016, higher than it has ever been over the past ten years. People are also curious about the air quality in the towns and cities where they live, with the search term “air quality index” seeing phenomenal growth of 750 percent and the phrase “air pollution facts” up 350%.[i]

As air quality across Europe remains a cause for concern, Nissan has stepped up its own commitment to zero emissions, exploring technology that will contribute towards a greener, more sustainable environment. Beyond production of the fully electric Nissan LEAF and e-NV200, Nissan has announced a major partnership with energy provider Enel to trial vehicle-to-grid technology across Europe that will turn electric vehicles into clean mobile energy units, able to put energy back into the grid as well as take from it.

Nissan has also confirmed plans to move into the residential home energy storage market, with the launch of its ‘xStorage’ unit in Europe later this year in partnership with power management firm, Eaton. The system will not only give Nissan electric vehicle batteries a ‘second life’, but will also provide a fully integrated energy storage solution that will put energy management and distribution back in the hands of the consumer.

With the World Health Organisation recently declaring that more than 80 percent of people living in urban areas that monitor air pollution are exposed to air quality levels that exceed the WHO limits, the problem is a global one.[ii] This has recently manifested itself in the number of poor air quality days declared across Europe’s capital cities including Paris, where drivers with odd or even number plates were given authorisation to drive on different days.

“For so long now, air pollution has been seen as a problem that affects people on the other side of the world. This is a flawed perception because air pollution is impacting people and cities right here in Europe. Everyone has a role to play, ourselves included, but by investing in zero emission technologies and putting a stake in the ground about how we can help people live healthier, smarter, greener lives, we hope it’s a step in the right direction.”

According to recent reports[iii], the global air purifiers market is projected to exceed $59 billion by 2021, with rising levels of pollution and growing health consciousness among consumers propelling this trend. As a result, consumers are making new lifestyle choices to protect their health.

“As the world’s best-selling 100 percent electric car, and with a driving range of up to 250 km on a single charge, the Nissan LEAF is a real motoring solution for consumers today. Poor air quality affects everyone and for every zero emission Nissan vehicle sold, we’re one step closer to creating a cleaner and heathier environment in our cities,” Dunsmore added.

Over the last two years, poor air quality has threatened to shut down major capital cities as health concerns mount. Nissan has been pioneering the pure electric vehicle market since the introduction of the 100 percent electric, zero emission Nissan LEAF in 2010. With a focus on bringing Intelligent Mobility solutions to the masses, there are now more than 228,000 Nissan LEAFs on the road globally and almost 60,000 in Europe.