We all love our cars. No matter what it is, you almost certainly have an extremely strong connection to your car simply because of what it means to you. It could be a symbol of independence; it could allow you to see friends and family, it could simply be the thing that you need to get to work every day. But even those of us who really love our cars often wonder if it isn’t possible to get more out of them. Well, look no further because there are in fact lots of things that you can do in order to improve your car’s power and performance. For anyone who’s ever wanted to turn their beloved vehicle into something with just a little more get up and go, here are a few awesome upgrades that you need right now. 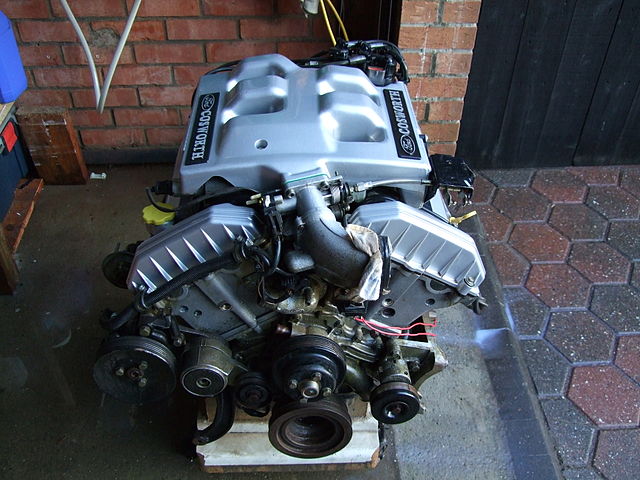 Considering just how important they are to performance, tyres end up getting ignored far too often when people are upgrading their car. It’s crucial that you use tyres with a good degree of traction. That way you can be sure that the energy that’s turning the wheels it’s pushing you forward rather than simply making the tyres spin and skid. Performance tyres are often specifically designed for this reason. Not only that but they are often designed to stay safe at much higher speeds, with “Z” rated tyres withstanding speeds of up to one-hundred and forty-nine miles per hour. Of course, you’ll never find yourself going anywhere near that kind of speed, but it gives you an idea of just how much punishment performance tyres can withstand.

As much as it sounds like something that’s purely reserved for James Bond’s car, this is something that is often used to give a car more power under the hood. A turbocharger is essentially a pump that is powered by the exhaust coming from the engine. It uses that air to power a turbine which compresses air into your engine’s intake. This then forces more air through the engine than it could ever possibly take in on it’s own. You should make sure to get the specific turbocharger for the make and model of your car and, unless you’re very experienced, it’s the kind of job that really is best left up to the professionals, unless you fancy turning your car into a beautiful, expensive paperweight.