For years we’ve heard about how diesel cars are slower than petrol cars. And some of us believed it. But a new generation of diesel engines from carmakers are defying this message. Here are some of the fastest-accelerating diesel cars in the word. 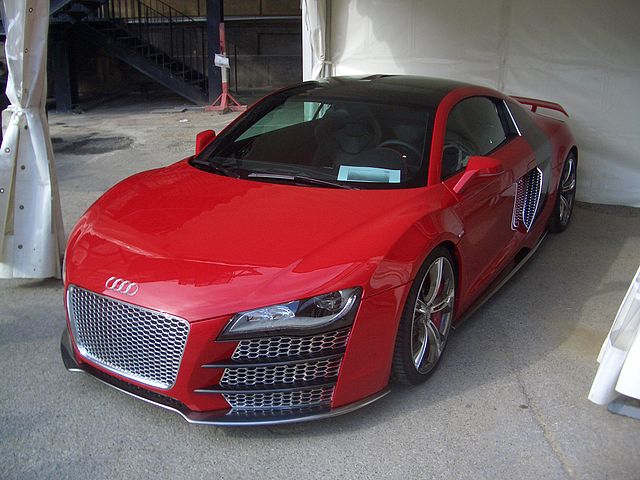 Back in 2009, Audi wowed the world with its new R8 model. The car looked as if it was from the future. And, when it came to engine technology, it was. The car, capable of taking red diesel for track days, goes from 0 to 60 in 4.2 seconds. And it has a top speed of well over 186 mph. What gave the car such blistering acceleration was a combination of two things. Firstly, the car was light, weighing in at only 1750 kg. And second, the car was four-wheel drive, meaning all of its 500bhp could be put to use.

BMW has been in the business of making economy-conscious, diesel sedans for some time now. But recently, it’s changed tact. Now it’s focusing on making diesel with brute power and acceleration. The BMW M550d is the best example of this we’ve gotten so far from the company. The car is, in many ways, deceptive. From the outside, it doesn’t look as if it should be about to go from 0 to 62 in 4.5 seconds. But it can. What’s more, this is the sort of car you could run every day if you wanted to. And you can still get quite respectable mileage from it, despite the power of the engine.

Another Audi, this time, the sporty 4.2 litre A8. Audi has impressed with their diesel engines for some time in the executive space. And in a bid to keep pace with BMW, they’ve bought extreme performance to this class of car too. The Audi A8 comes with an all-wheel-drive system, as you might expect. And it weight around 2100 kg, or about 350 kg more than it’s sportier brother, the R8. That doesn’t prevent it from impressing on the track, however. The A8 is still capable of going from 0 to 62 in 4.6 seconds, a mere 0.1 seconds slower than the BMW. And it will keep on accelerating, covering a quarter of a mile in a blistering 13.9 seconds.

You’re probably noticing a theme by now. There are a lot of very fast German diesel cars. And the BMW 6 Series 640d is no exception. The car is powered by an engine that develops over 308 bhp. And that is about to propel it to 62 mph in around 5 seconds.

How many people have heard of the car maker Trident? Not many I am guessing. But underneath its curvaceous body, hides the quickest diesel car in the world. The Trident’s V8 engine develops close to 400 bhp. And this is enough to propel the vehicle from zero to sixty in under 3.7 seconds. The car looks like it should be fast. And, thank goodness it is.