The Spanish plug-in electric car market was up 27% last month, having registered 456 units, with Year-to-date numbers reaching 1,800 units, up 51% regarding the same period last year and with the market share at 0.3%. 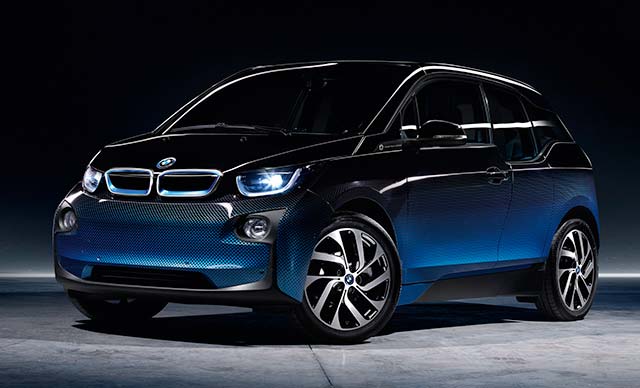 May saw the all-electric BMW i3 lead the pack for the second month in a row, with a record 56 deliveries, followed by the Nissan Leaf, with 48 registrations, and the surprising VW Golf GTE, which saw the German model reach 47 deliveries, its best month ever.

In the year-to-date ranking, the Renault Zoe is leading (271 units), in front of the second placed Nissan Leaf (210), with the Mitsubishi Outlander PHEV (187 registrations) closing the podium.

On the manufacturers ranking, there were significant changes regarding the last post, as second placed Renault (15%, down 6%) lost more ground to the leader BMW (27%, up 4%), while in third place Nissan (12%, down 2%) is seeing Mitsubishi (10%) and Volkswagen (9%) come closer.

As for the Light Commercial Vehicles (N1) class, sales are up 5% to 81 units, with the Renault Kangoo ZE ahead with 31 units sold this year, followed by the Nissan e-NV200 (21 units) and Peugeot Partner EV (15).