Speeding is the UK’s most common driving offence, with more than 100,000 drivers falling foul of the limits each year. Around half of these drivers receive a Fixed Penalty Notice (FPN) of a £100 fine and three points, while the other half go to court – either to contest the charge or because they were driving at excessively high speeds.
Punishments for speeding in the UK are varied – there’s the FPN, to larger fines, to a fine and a ban, right up to a custodial sentence. Other people are offered the chance to attend a speed awareness course instead of paying a fine and getting points. 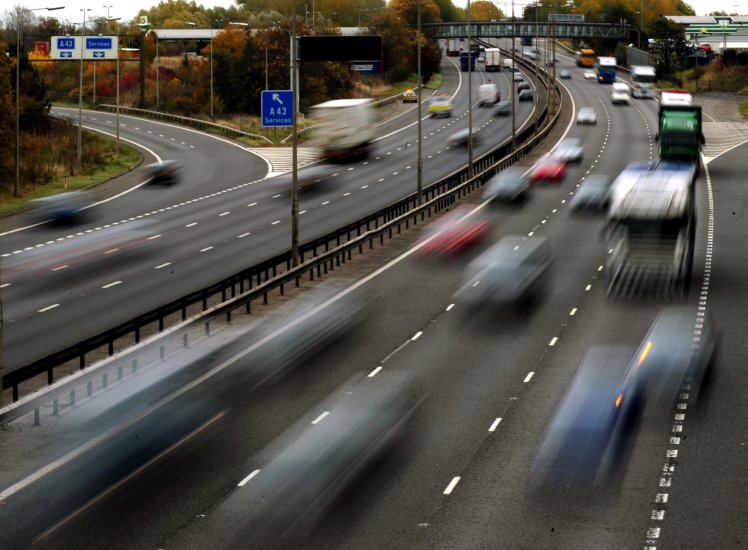 Speed limits in the UK

In towns and cities, the speed limits are usually 30mph, but more and more areas are introducing 20mph limits. Single carriageways have limits of 60mph and motorways and dual carriageways 70mph.
Legally-speaking, you’re breaking the law as soon as you creep over the stated limit, but the UK does give drivers allowances of 10% of the stated speed plus an extra 2mph for camera inaccuracies. Even if you exceeded this allowance, you can still get legal help from teams like Kenway Miller to make sure you’re treated fairly.

It’s easy for the courts to prove a speeding charge; all that’s needed is proof that you were over the stated limit. You can’t rely on not seeing the signs or not looking at your speedometer as defence at all. You can contest the charge though.

What happens once I’ve been caught?

Your outcome usually depends on how far over the limit you were. If you were just outside the limit and allowance, you may be given the option of a speed awareness course, especially if it’s your first offence. Being way over the limit – 45mph in a 30mph zone, for example – then you may be banned immediately. You’ll also face an automatic ban if your new crop of three points takes you up to or over 12 points. For speeds of 50% over the limit, it’s court, a ban, a large fine and possibly prison.

How do I deal with this?

If you’ve been flashed, you’ll probably receive a Notice of Intended Prosecution (NIP) through the post within 14 days and you have to respond to the NIP and identify yourself (or another person) as the driver within 28 days. If you were stopped by the police you may get a verbal NIP, then you’ll get a Fixed Penalty Notice.

I think my charge is unfair!

Then lawyer up! You can’t contest a speeding charge by yourself as it is very complicated and intimidating. You need good legal representation that knows the ins and outs of the law and so can spot flaws in the case.

I want to plead guilty

Even so, you still need someone in your corner to make sure your punishment is proportional and fair, especially if your licence is at risk.

You can still get help from motoring lawyers that could help you to keep your licence. They’ll look for technicalities that could see your case dismissed, or they could ask for your ban and fine to be reduced. You can’t afford not to have a lawyer.