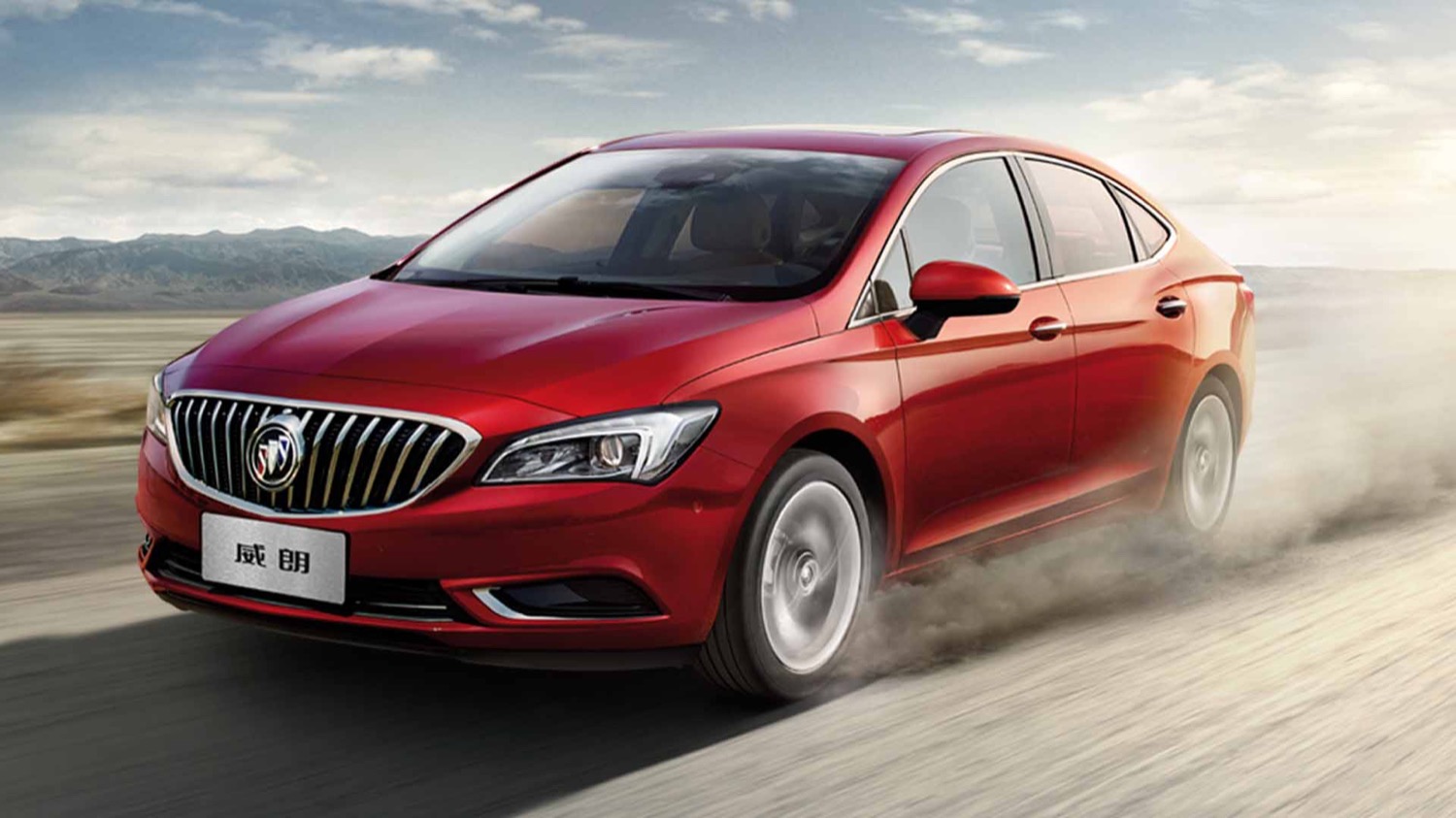 According to AN, Buick is expecting 70 percent of its sales to come from the Encore,Envision, and Enclave once the Envision goes on sale. And it doesn’t take a professor of economics to recognize that when half the vehicles you build account for just 30 percent of the sales, it’s time to trim. But the case for killing the Verano is a weird one, because the problem isn’t a lack of demand.

Struggling sales might be the reason to kill a car, but the Verano is – and has consistently been – Buick’s second best-selling sedan. It’s beaten the slightly larger, more expensive Regal by at least 12,000 units in each of the last four years. Hell, in 2013, Buick sold 45,000 Veranos to fewer than 19,000 Regals. So why not kill the Regal?

Well, the Verano’s raison d’etre is irrelevant today. Buick launched its smallest sedan at a time when premium compact four-doors weren’t a thing and gas prices were high enough that consumers were still hesitant to tie themselves to a CUV’s fuel bill. And while it was roughly the same size as the Chevrolet Cruze that it sharedGM’s Delta platform with, it had enough unique equipment to stand apart and warrant its price premium.

Today, fuel prices are cheap and consumers are flocking to crossovers while Buick is stuck sharing the premium compact pie with much more prestigious names (Mercedes-Benz and Audi). And because it’s sharing showroom space with the super-popular Encore, even the Verano’s affordable pricing has become a liability. Today, a lightly equipped Verano is the same price as a base Encore, and they offer broadly similar features (rear-view cameras, a seven-inch touchscreen with Intellilink, Bluetooth, etc.). And if the Encore is too small, there’s probably a GMC Terrain sitting in the same showroom, offering more utility and equal equipment to the Verano for a similar price. As one dealer told AN, “For not much more money, customers can get an SUV.”

Killing the Verano might risk 30,000 to 40,000 sales, but it’s a move that proves Buick has tremendous confidence in its CUV lineup – clearly the company thinks the Encore can do the job of luring customers into showrooms. AN‘s sources claim the Verano will survive through 2017, so we’ll be waiting a few years to find out if that faith is misplaced.