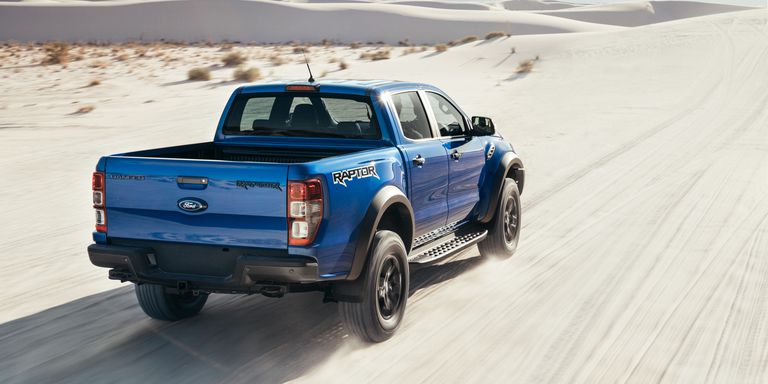 Car Advice got the low-down on the Ranger Raptor’s gearbox John Fallu, the transmission and driveline engineering manager for Ford Asia.

” actually did simulations during the exhaustive testing process for the optimum number of gear ratios for a rear-wheel drive truck of this size and power,” Fallu said. “We looked at seven speeds, nine speeds all the way up to 12 and 13 speeds, to see, from a performance perspective and an efficiency perspective, what truly is optimal for the design.”

Ford isn’t the only automaker to experiment with 10-plus-speed gearboxes: Back in 2016, we reported about a Honda patent for an 11-speed triple-clutch gearbox. Right now, a number of automakers offer 10-speed gearboxes, though no passenger car exceeds that number of ratios.