A V12 engine is a signature feature of any great grand touring car. But not everyone can afford the costs associated with 12-cylinder motoring, which is why BMW built the 840Ci, a cheaper, V8-powered version of its top-tier 8-Series coupe back in 1994. 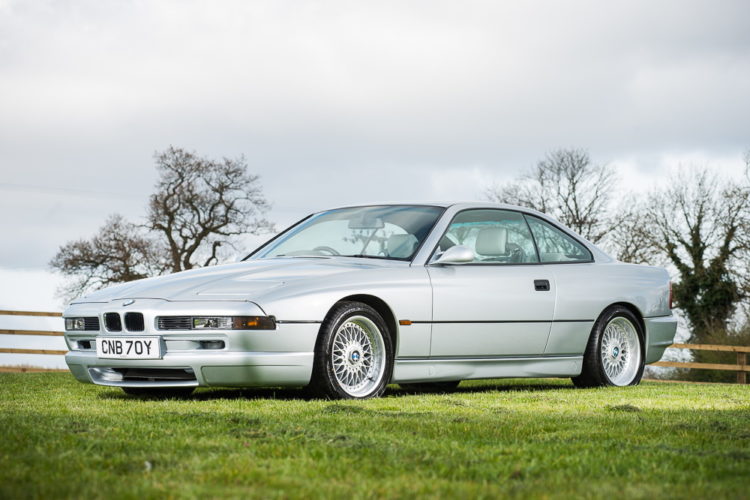 The less complex 840Ci was $17,000 (about $29,000 in today’s money) less than the comparable V12-powered 8er, making it a whole lot more attainable for potential buyers. Motorweek tested the car back when it was new, and found it didn’t perform that much worse than the V12-powered version.

Braking distances, 0-60 times, and track handling were all just slightly off the more expensive 8-Series thanks to the 4.0-liter V8’s mid-range torque and lighter weight. And just because you have four fewer cylinders, doesn’t mean you got fewer features—the 840Ci still came with heated memory power seats, a high-tech climate system, and BMW’s most advanced five-speed automatic transmission of the time.