Start-stop engine features: it’s not just for hybrids anymore. That fuel-saving technology continues to work its way into the conventional-powertrain field. And Ford has entered the fray, adding start-stop as standard equipment on the new Ford Escape SUV. 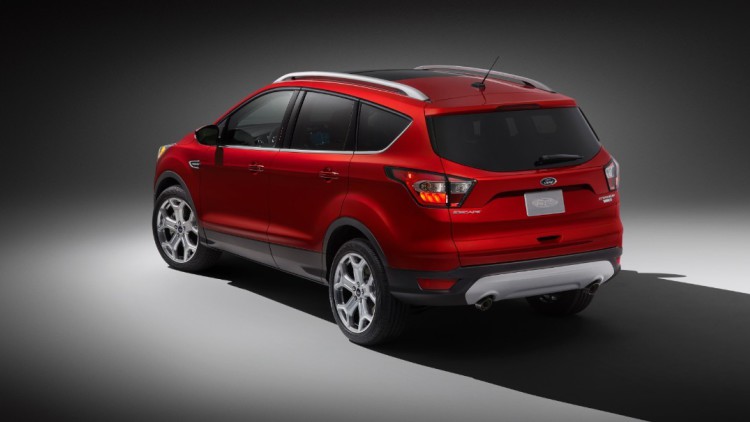 The feature is standard on the Escape’s EcoBoost engines, which range from 1.5 liters to 2.0 liters. Start-stop is estimated to boost fuel economy by as much as six percent in stop-and-go traffic. Ford says the feature is pretty seamless, as a stopped engine when the car is sitting still restarts in less than a half second when brake pedal is released.Other bells and whistles include adaptive cruise control, lane-keeping system, blind-spot warning features and a hill-holding mechanism. As for the two standard engines, they deliver from 180 to 245 horsepower, and a six-speed automatic transmission is standard.The new Escape will also be the world’s first Ford vehicle to include SYNC Connect, in which a drivers’ smartphone app could be used to lock and unlock doors, start the engine and locate their vehicle.Ford has been talking about expanding start-stop beyond its hybrid powertrains for some time, saying as far back as 2013that all EcoBoost-powered engines would soon have the feature. Ford has high hopes for the new Escape, which the automaker says will beat the line’s annual record 306,212 vehicles sold last year. The Blue Oval has moved more than 3 million units of the Escape since debuting the SUV vehicle line 15 years ago. Take a look at Ford’s press release below.