It’s said that the Nissan Concept 2020 Vision Gran Turismo previews styling elements that we’ll see on the next-generation GT-R coupe. What it has also previewed, considered in conjunction with a story inAustralia’s Motoring, is the year when the next GT-R will arrive. Motoring spoke to Nissan Australia’s managing director who said, “To be honest the company is not even talking about it.” Asked about when it could show up, he said, “It’s certainly not 2018, and I can’t even see it in 2019.” Speculation had been that it would come as a 2018 model. 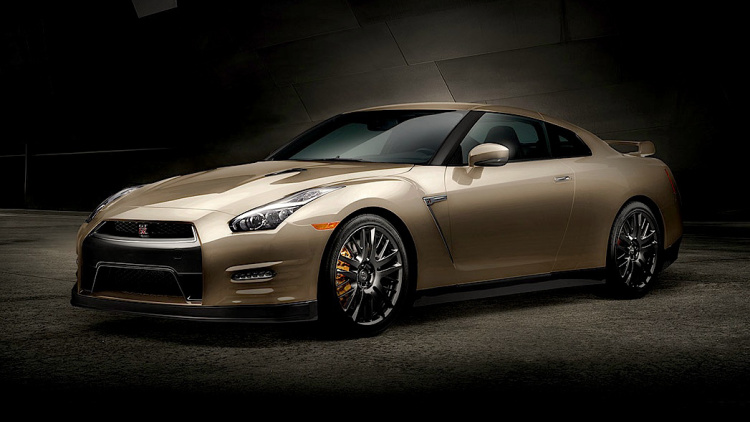 If the successor car makes its retail appearance in 2020, the current generation R35 GT-R will have been on sale for 11 years. Even Ferrari and Lamborghini don’t let their product simmer on the stove for that long anymore. Know what is that old? English superluxury niche products like the Rolls-Royce Phantom, Bentley Continental GT (albeit with a heavy refresh along the way), and Aston Martin DB9. The Land Rover Defender is up there, too.Only two months ago Nissan said the well isn’t tapped out on performance from the current model, and “We are very serious about this car and its future,” so the fields of GT-R dreams won’t lie fallow for the next five years. Ben Bowlby, director of the racing program for the Nissan GT-R LM Nismo, said the 550-horsepower, twin-turbo V6 in the racecar is essentially the same engine that will go in the next-generation road car, so we’re expecting some hybrid or electric-assist fireworks to liven up the show at some point – the question is when.