Ken Block is easily one of the biggest name in rallying. Which is pretty impressive, especially when you consider he’s never won the World Rally Championship. Heck, he’s never even won a since WRC event. And this year, it seems, he won’t be contesting the top-flight rally series at all. 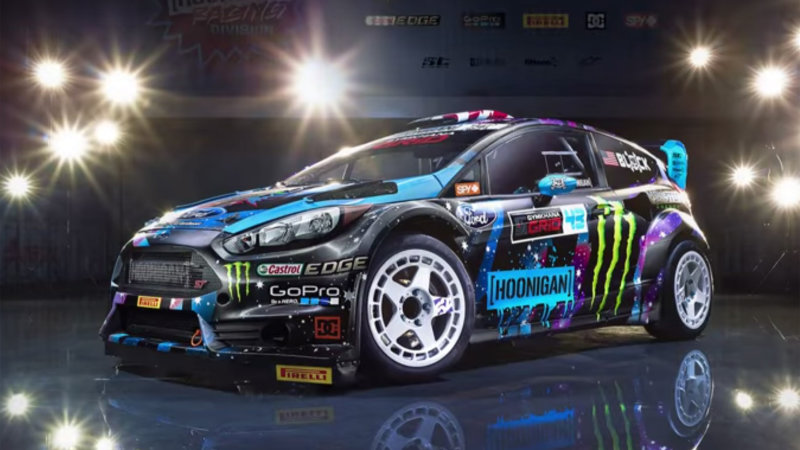 The Gymkhana master has revealed his livery and schedule for this season. It includes every round of the Global RallyCross Championship, along with the X Games in Austin, a pair of rallies in New Zealand, another two in Rally America (namely New England and Lake Superior) and a handful of Gymkhana demonstration events. But not a single round of the WRC.

That means this will be the first time the rally superstar will be absent from the WRC since he sat out the 2009 championship. And while he contested a couple of rounds in last year’s Euro-centric FIA World Rallycross Championship, those events are absent from his calendar as well. So while American fans will have plenty of opportunity to watch the driftmeister in action, his European followers won’t.