Most car owners understand that much like with houses, modifications can either increase or decrease resale value.

But while it’s commonly assumed that a loft conversion will significantly boost how much a house is worth, there aren’t many extras that will add the equivalent value to a car.

Perhaps surprisingly, the most valuable part of a car could be the number plate, and if it is, there’s a good chance that the actual car is worth a fraction of it. 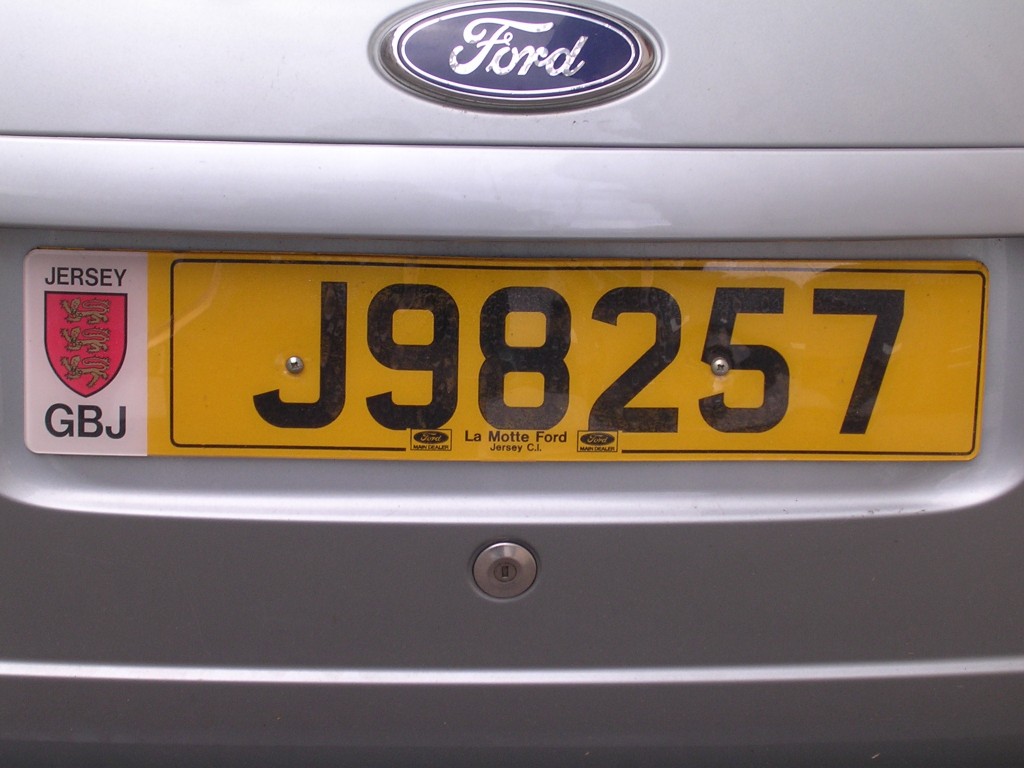 As of November 2014, £518,480 is the largest sum of money that has ever been spent on a number plate at a Driver and Vehicle Licensing Agency (DVLA) auction.

The dateless number plate, “25 O”, is especially prized not just because it’s old and rare; it can also be attached to the world’s most valuable cars, regardless of their year of registration. For the proud owner, John Collins, it was the perfect addition to his 1964 Ferrari 250.

Though acknowledging that he could have bought “a couple of nice cars” with the hefty sum, John was prepared to go higher, saying it could have been the the first £1m number plate. While he’s glad that it wasn’t, there’s no doubt that it will be one day.

For those instantly reminded of the popular boyband One Direction (commonly referred to as 1D), the members hadn’t even met when this transaction took place. Even so, it’s highly probable that the plate has increased in value due to the connotation (though the owner may have suffered a reduction in street cred).

While it’s unlikely that somebody foresaw the emergence of a globally successful music act that could be abbreviated to 1D and bought the license plate, making predictions based on current trends is essential to those hoping to make money investing in number plates.

Successful investors have been known to spend in the hundreds and enjoy returns in the thousands. Duncan Bannatyne from the venture-capital investment TV show Dragon’s Den is one of the more notable purveyors of unique plates. According to a recent press release, the dragon and entrepreneur first started buying plates simply as something to do while setting up new companies, and has recently been looking to cash in on his “legendary” “6 AVS”.

According to the auction manager at DVLA, most prices for new personalised number plates start at £200 but the average price at an auction starts at £2000.

While there’s clearly a lot of money to be made, entering into number plate auctions or buying new plates is a risky move for those who are purely in it for the financial return. Personal registration providers Click4Reg say that personalised plates may not be for car aficionados any more, but that doesn’t mean they can’t be sincere gifts with a unique dual-purpose.

When viewed as a gift, and not an investment, they can be enjoyed everyday as a generous reminder but there’s always the potential bonus that they could give a great return when it’s time to sell.