The Toyota Corolla is the flagship vehicle of the Japanese automobile manufacturer the Toyota Motors. More than 40 million units of this sedan have been sold in the international market since its launching in 1997. The sedan launched in 2002 is now known as the Corolla Altis in India. The Toyota Kirloskar Motors Private Limited (TKMPL), the Indian subsidiary of the Japanese firm has launched a refreshed model of the Corolla Altis on 27th May 2014. 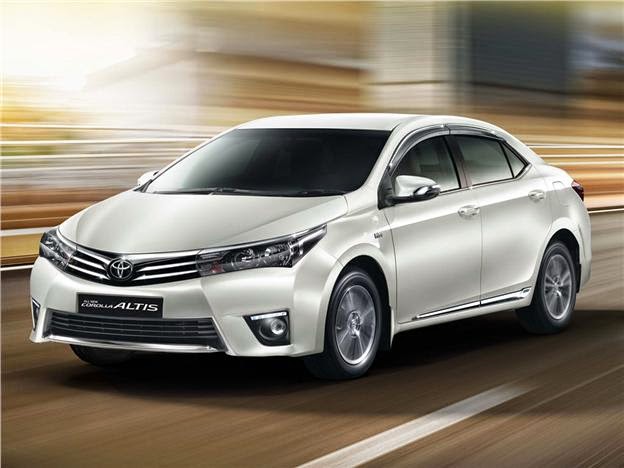 The Corolla Altis has segmental best cabin spaces, good mileagesand modern looks. Te competition for the car comes from the sedans like Volkswagen Jetta the Hyundai 4S Verna, the Ford Fiesta and the Chevrolet Cruze.

For more information on new cars & bikes log on to Cars expert & Bikeportal.in