Tesla Motors chief Elon Musk would think that the company’s Model S electric vehicle would need a whole lot of improvement, but there are aftermarket companies who do. Most recently, Larte, which has operations in both California and Germany, started offering an aftermarket kit that involves customized bumpers, grilles and fender vents. It even adds “electronic sound” to Tesla’s near-silent motor, which the company says is not only appropriate for a vehicle that delivers as much as 700 horsepower, but is also in the name of safety. 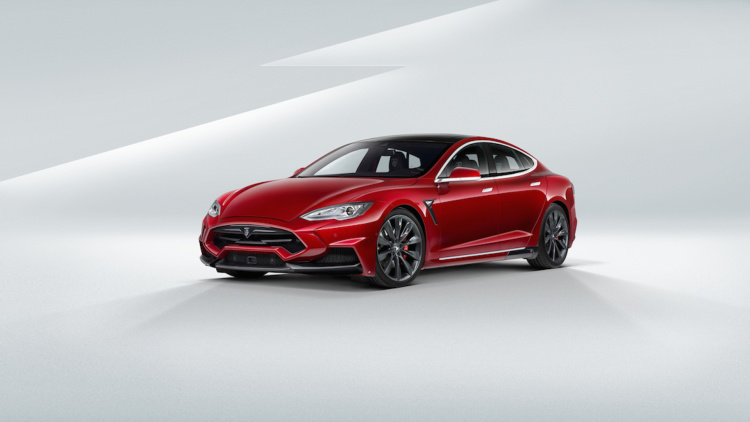 Larte’s kits are made out of basalt fiber, which is made from lava rock and is both super light and very strong (the stuff’s apparently used in bulletproof vests). In fact, Larte’s bumper for the Model S weighs less than 30 pounds, while the company touts “lightning-like clear lines of the Tesla S Larte design” (inventor Nikola Tesla’s most known discoveries involved electricity, get it?).