Six hundred. That’s how many examples of the Aventador LP 750-4 Superveloce Lamborghini will make. Not per year, but in total. So if you want one, you’d better act fast. 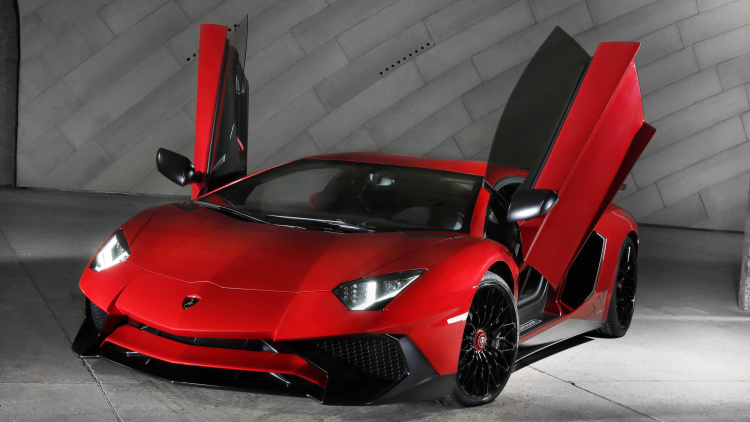 The production figure was announced at the new SV’s Chinese debut at the Shanghai Motor Show this week, following the supercar’s worldwide debut at the Geneva Motor Show and its subsequent North American premier at Amelia Island. That’s where the Raging Bull marque announced the Superveloce’s price at $485,900 before tax and destination charges, or $493,095 all-in.

For all that scratch, you get a supercar with a good old-fashioned, naturally aspirated 6.5-liter V12 driving 740 horsepower to all four wheels for a 0-62 time of 2.8 seconds and a top speed of 217 miles per hour. That would make the SV one of the fastest cars on the road (if it were legal to drive that fast) this side of a hypercar costing twice or more what Lambo’s asking for the Aventador SV.

Now if that production run seems rather small to you, bear in mind that Sant’Agata only produced 2,530 vehicles last year, and that was an all-time record for the marque. Go back a more than a decade and Lambo wasn’t even coming close to completing that many vehicles in a calendar year altogether.