Lamborghini isn’t done with the Huracan yet. Our colleagues at Car and Driver report that Lamborghini is putting a hardcore, rear-drive Huracan “Superleggera” into production to sit alongside the Performante. Additionally, the base 2019 Huracan might gain rear-wheel steering and a 48-volt electric system as part of a facelift. 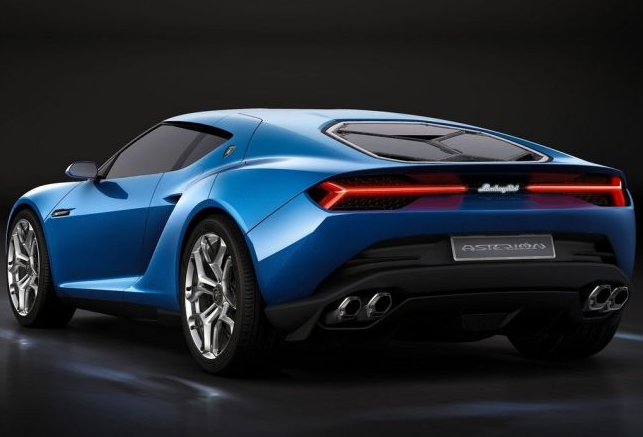 Car and Driver says that the Huracan Superleggera will be a “a street-legal version of the latest Super Trofeo Evo race car in the vein of the Porsche 911 GT2 RS.” If that’s the case, sign us up. Unfortunately, Lamborghini hasn’t decided if it’s going to build it yet. It’s contingent on the success of the Urus, which ideally, will bring in the cash to fund development of a Superleggera.

Lamborghini is also hoping that the success of the Urus will free up cash for an extensive facelift for the 2019 model year. That means the Huracan could get rear-wheel steering, which made its Lamborghini debut on the Aventador S and will likely appear on the Urus. The 48-volt system won’t be used for hybrid assist, but for either active anti-roll bars and/or for electromechanical dampers being developed by parent company Audi.

Of course, Lamborghini would like to eke more power out of the Huracan’s 5.2-liter naturally aspirated V10, which offers 631 hp in the Performante. Car and Driver sources say, however, that they’re reaching the limits of this engine’s potential, so don’t expect huge gains.

There’s also the wild rumor of an off-road “Huracan Safari,” which we reported on back in September for what it’s worth.

In any case, Lamborghini clearly has big ambitions for the Huracan. We’ll have wait to see if the Urus will allow Lamborghini to unlock its entry-level supercar’s full potential.