The BMW i3’s facelift brought a new version to the scene, the i3s. As well as being equally funky-looking, the hot version also comes with a more powerful motor producing 184 horsepower and 200 pound feet of torque, a wider track, taller, yet still very skinny tires and a slightly lowered suspension. But are these upgrades enough to make BMW’s compact EV as exciting as a gas-powered hot hatch on a windy road? 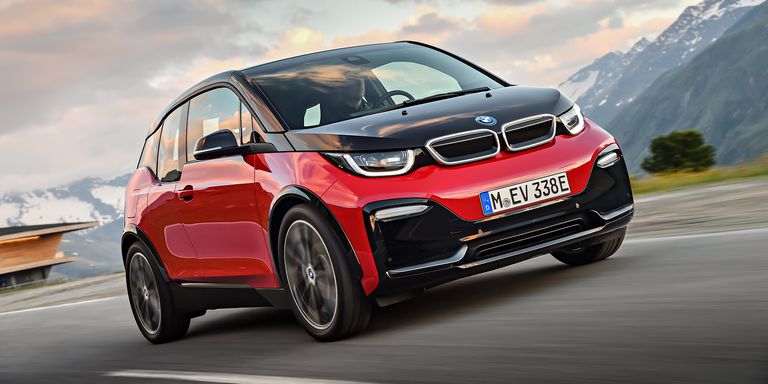 Well, not quite. Sure, it will accelerate even faster off the line than the base car, but what then? In the city, its rapid acceleration and regenerative braking certainly remains a huge bonus, allowing you to get ahead and drive without stepping on the brake pedal in most cases. On more open roads, BMW says its trick Dynamic Traction Control should do the magic. They claim it reacts up to 50-times faster than a conventional system, controlling the wheels directly through the drivetrain instead of channeling the command through a main control unit.

But does that all matter when you’re sitting high up, don’t hear a thing apart from some Jetsons noise and tire squeal, and still can’t lean on a corner like you would with a conventional hot hatch?

Proper performance EVs are coming. Until then, the rear-wheel drive i3s is probably the perfect second car. If you live in an urban area,