The effects of Volkswagen’s long-running diesel emissions evasion are starting to spill over to other automakers, but General Motors is taking things in stride. 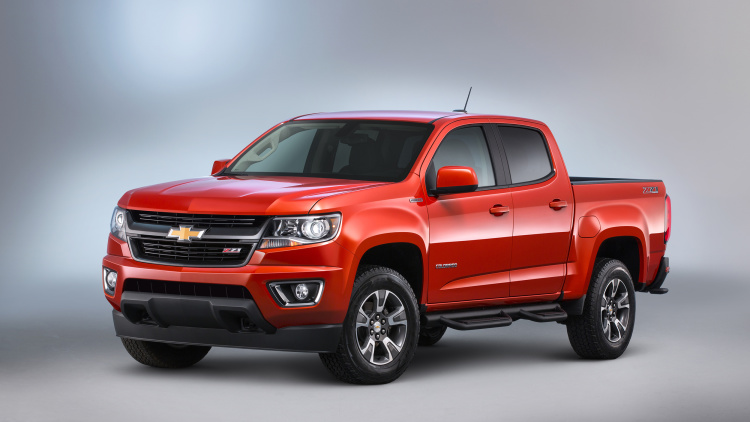 The 2.8-liter, four-cylinder Duramax in the2016 Chevrolet Colorado and GMC Canyon is the first engine to get extra scrutiny by the Environmental Protection Agency and the California Air Resources Board, Automotive News reports. Rather than just the usual in-lab test, it’s also being checked on the road. However, the extra evaluation shouldn’t have any impact on when the trucks with his mill hit dealers later this fall.“We’re in our final stages of the EPA certification, and our launch is on track,” Chevy spokesperson Otie McKinley tellsAutoblog. The four-cylinder diesel in the trucks makes 181 horsepower and 369 pound-feet of torque, and the automaker is touting low NOx production. In the announcement for the Colorado’s specs, the company calls it “the cleanest diesel truck engine ever produced by General Motors.” The tech includes exhaust gas recirculation to lower combustion temperatures and improve emissions. There’s also a urea tank like on the bigger diesels for full-size trucks, and it gets refilled in time withoil changes. An indication on the instrument panel lets drivers know when that’s needed, too.Even with the more demanding testing, the company doesn’t seem too worried about the four-cylinder passing. “Part of our development process is on-road and off-road [laboratory] testing,” Scott Yackley, Chevy Trucks assistant chief engineer, said to Automotive News.In the wake of the VW scandal, the EPA has pledged more rigorous testing. Before, on-road emissions evaluations were largely limited to heavy-duty vehicles, but the agency has decided to apply the checks more often to other models. There’s also now greater cooperation with Canadian authorities.