The Chevrolet Camaro is one of those iconic American muscle cars that even non “car people” know about! It’s a model that has gained a cult following ever since its inception back in 1966.

Today, the car is now in its fifth generation as of 2010. If you want to treat yourself to a brilliant example of American engineering, you won’t get much better than a Chevy Camaro! The best thing is that you can get a great deal on a used. You can also transport your privately owned vehicle (POV) through https://www.militarycarshipping.com/ So, why do you need to go out and buy one today? The following reasons should convince you: 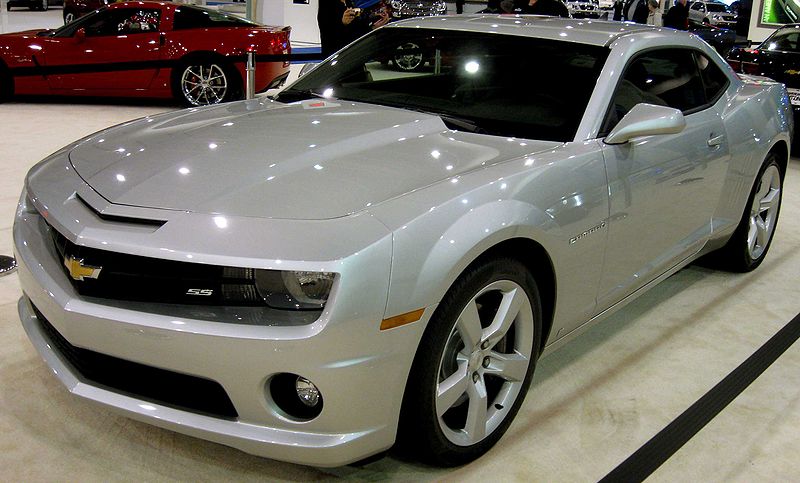 The fifth-generation Chevy Camaro is available with a choice of two V8 engines. First up is the “L99” motor. As standard, it comes with 399 horsepower as standard. From a standard start, it will get you to 60 mph in a mere 5.2 seconds. This 6.2-liter V8 block has a top speed of 155 mph, and can get bolted to a six-speed automatic or manual transmission.

Of course, if you want a bit of extra power, there is always the “LS3” Chevy motor! This high-output motor is only available with an auto gearbox. It has 425 horsepower, and will get you to 60 mph 0.2 seconds quicker.

When you get the automatic version of the Camaro, you’re treated to some paddle shifters by the steering wheel. The only downside to the latest-generation Camaro is that it’s a tad on the quiet side! Still, you could always fit an aftermarket exhaust to it if you would to hear it growl!

The latest generation of the Chevrolet Camaro has attractive engine specs under the hood. But how do its aesthetics measure up in the flesh? One word can get used to sum it up: outstanding!

It has chiseled contours and a meant front-end. When I first saw one at GMT Auto Sales, I got shocked by how eye-catching the current generation is! And it’s not just Americans that the car got designed for. Chevrolet stated that they also designed the car with European customers in mind too.

The handling is something you need to experience

When anybody talks about a car, one of the things they will mention is what it’s like on the road. In previous generations, the Camaro hasn’t always had the best ratings when it comes to handling.

Thankfully, the latest-generation doesn’t suffer from the problems of the previous models. It’s well-balanced and has independent suspension. Coupled with a stiffer shell, it feels like you’re driving a high-speed go-kart!

Also, the wide track of the wheels helps to keep the car gripped to the road. Even during extreme cornering at high speeds! The Camaro’s steering is precise and offers you excellent feedback from the road.

To be honest, I could spend all day talking about how amazing this car is. But you need to go out and take one for a test drive. I’m willing to bet you will buy one there and then!