The Nissan Motor Parts Center in Amsterdam has begun the construction of the largest collective solar roof in the Netherlands. It consists of 8,911 panels, each able to generate 2.7 million kWh. Part of the project has been financed by crowdfunding via ZonnepanelenDelen [Solar Panel Bonds]. 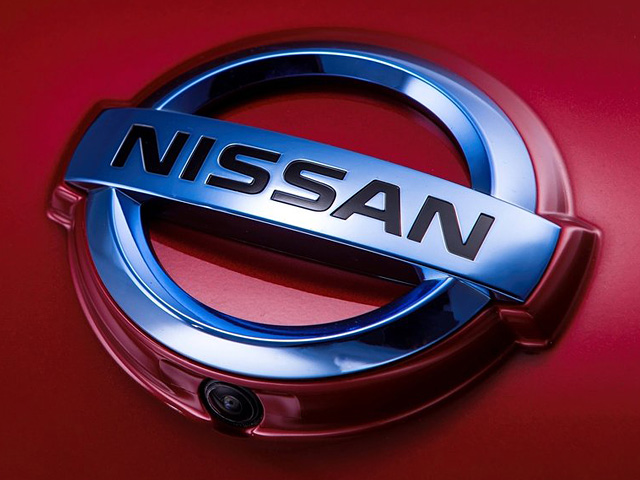 Nissan Motor Parts Center is the first company in the Netherlands to make its roof available to others for the production of sustainable energy on a large scale.  The electricity generated is sufficient for the power consumption of 900 households. The first section becomes operational at the end of February, and the project will be fully completed in May.

With the installation of this immense solar roof, Nissan is taking a further step toward its strategy focusing on Intelligent Mobility, with sustainable energy as one of its cornerstones. Koen Maes, Managing Director Nissan Benelux: ‘This project is perfectly suited to Nissan’s endeavours to make mobility smarter and more sustainable. That’s why we are working on sustainable energy production and on projects such as energy storage in used batteries, vehicles which return energy to the network and car sharing. The solar roof is one of the cornerstones.’

What is remarkable about the project – in addition to the large scale – is that a wider public can participate in the project. ‘A ZonneDeel costs 25 euros. Anyone who supports solar energy but does not have a roof on which to install solar panels can still contribute directly to the growth of sustainable energy via these ZonneDelen,’ states Sven Pluut, one of the founders of ZonnepanelenDelen. Participation delivers a 15-year long sustainable yield that is based on the amount of solar power generated and current electricity prices. The yield is paid out annually.