According to a poll conducted by an online parking site, Yourparkingspace.co.uk, drivers who do not indicate make other motorists mad on the road. With a 16.5% rise in the number of cars since 2,000, the UK motorists are now more frustrated than ever. Motorists get more aggressive on the road due to the bad driving behaviour of others. For a safe driving experience, we must focus on the road 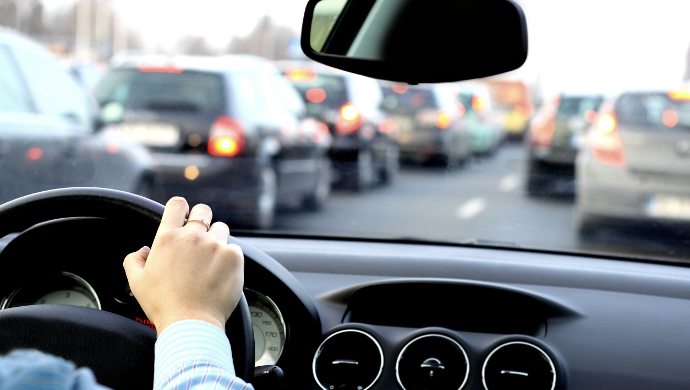 YourParkingSpace asked 1,028 drivers in the UK what particular things drove them crazy while driving. About 72% of the people interviewed reported that “not giving indication” irritated them the most, while 71% hate seeing motorists talking on the phone while driving.

Additionally, about 56% drivers stress as they come across bad parking. Traffic Jams bothered 52% of the respondents with 42% cursing the slow drivers. According to a survey by Telegraph, slow driving is a big annoyance for other drivers.

Yourparkingspace asked about the parking issues in the UK. 40% of the respondents reported that not finding a proper parking space was very stressful for them. They also came to know that expensive parking was also a concern for most drivers.

The opinions of the motorists regarding parking fees varied according to their area of living. 48% of the respondents from England considered parking fees too high, while 29% people from Scotland found the fees very reasonable. 33% participants from north of the border said they had free parking facility in their areas. Finding vacant parking spaces in the UK has been a concern for most residents. Some people have to travel long distances by foot to their destination, just to find the nearby parking space.

The poll also revealed that male drivers tend to get more frustrated as compared to female drivers, but “no indication” and “talking on mobile when driving” bothered them equally.

Harrison Wood, MD at YourParkingSpace said it was interesting to discover what irritated motorists. The two major factors driving most of them crazy were “not indicating” and “using mobile phones when driving”. These factors are not only frustrating but also lead to accidents. With parking spaces getting smaller and cars getting bigger, it is not surprising that nearly half the drivers find “not finding a proper space for parking” frustrating.