The Giulia, the top-of-the-range model sporting the legendary Quadrifoglio badge, was introduced to the international press at the Alfa Romeo Museum in Arese, near Milan, today. 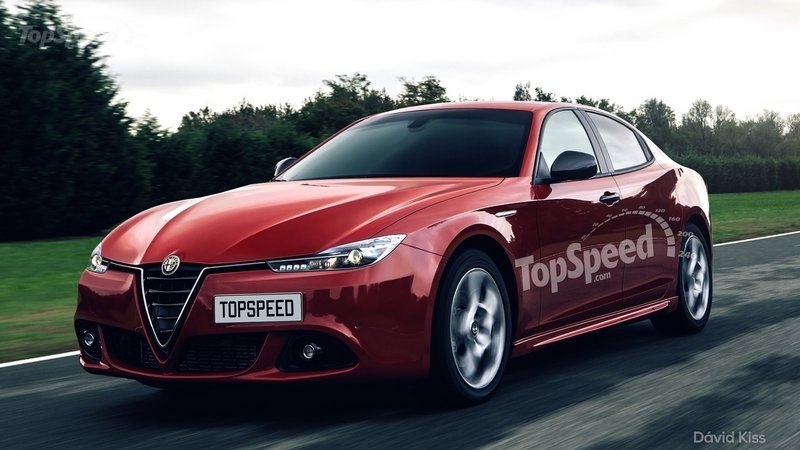 It was a special event and a celebration of Alfa Romeo’s over one century of history: in fact, today the brand celebrates its 105th year of auto making, a goal which it shares with a very select club of manufacturers, which is even smaller when considering the brand’s worldwide sales successes and its racing victories.

A.L.F.A. (standing for ‘Anonima Lombarda Fabbrica Automobili’, which translates as ‘Lombard Automobile Factory, Public Company’ in English) was established on June 24, 1910. Today, on June 24, 2015, a new page of the brand which never ceases to surprise is being written by introducing a new model, a genuine manifesto which concentrates past, present and future and is one of the most brilliant examples of automobile excellence.

There could be no better venue for this splendid event within the event than the new Alfa Romeo Museum in Arese. The brand’s ‘home’ will be opening its doors to the general public again on June 30. The renovated facility hosts Alfa Romeo’s most famous and innovative creations. These cars have written some of the most important pages in automotive history and are, still today, sources of inspiration for young Alfa Romeo designers.

These include an elite team of engineers, designers and stylists known within FCA as the ‘Skunks’, a sobriquet used in industries in the USA to identify the best squads to whom the most delicate and technologically innovative missions are entrusted. Sharing a common love for Alfa Romeo and its unique concept of cars as ‘mechanical creations’ which transcend the realm of necessity to verge on that of the most authentic emotions and not just ‘useful means of transport’, the ‘Skunks’ have one goal: to create the Alfa Romeo of the future respecting the heritage resulting from the work and pride of thousands of people – engineers, factory workers and managers – who have taken turns in the factories, offices and on the race tracks.

Alfa Romeo Giulia perfectly embodies the brand’s new paradigm remaining loyal to its century-long tradition: not by chance, only who has a great past can face the challenges of the future. The respect for the brand’s proud history is demonstrated also by the original badge – designed by Robilant Associati – that the new model will show to the world for the first time: the emblem has been renewed and modernised on the outside while,  the distinctive shape and style elements which have made it an admired symbol the World over remain untouched.